The Commission has today published its proposal on sustainable financing taxonomy. Finnish Industries is displeased with the decision to leave the financial perspective of nuclear power completely open. Unfortunately the sustainability status of hydropower, bioenergy and gas also remains unclear.

The EU Regulation on sustainable finance taxonomy aims at encouraging investments in green and sustainable production. The more sustainable the investment plan, the easier and cheaper it can be expected to receive funding from the capital markets.

The Commission has today published its proposal on sustainable financing criteria. The Commission evaluates solar and wind power very favorably by assigning them the highest sustainability classification. On the other hand, the criteria for hydropower and bioenergy suggest that their financing may become more difficult or more expensive in the future.

Uncertainty about nuclear power increased further, as the Commission completely cut it out of its proposal. A separate bill on its sustainability criteria will be presented by the end of this year. The same goes for gas. This means prolonging the process and, at worst, uncertainty for years when it comes to the investment outlook. This goes against the goal of taxonomy which aims to attract investments to Europe.

“The fundamental problem is that not all climate-friendly forms of energy are treated equally in the Commission’s assessment. The strengths of Finnish industry are low-carbon nuclear power, hydropower and bioenergy. And none of them received a clear sustainable energy status today. “

“The sustainability of nuclear power should and could have been solved in the same process as other forms of energy, as the Commission had just stated in its own scientific report that nuclear power is sustainable. Instead of a fact-based evaluation on climate impacts, the outcome of nuclear power will now be affected by politics and ideologies. The same uncertainty applies to gas, which plays an important role in enabling many new technologies,” Häkämies regrets.

Many Member States have expressed their deep concern to the Commission about today’s proposal. Finland must also play an active role so that our responsible energy choices are treated fairly and objectively in the financing criteria. In addition to the competitiveness of Finnish sustainable industry, under threat is also the transition to a low-carbon society. 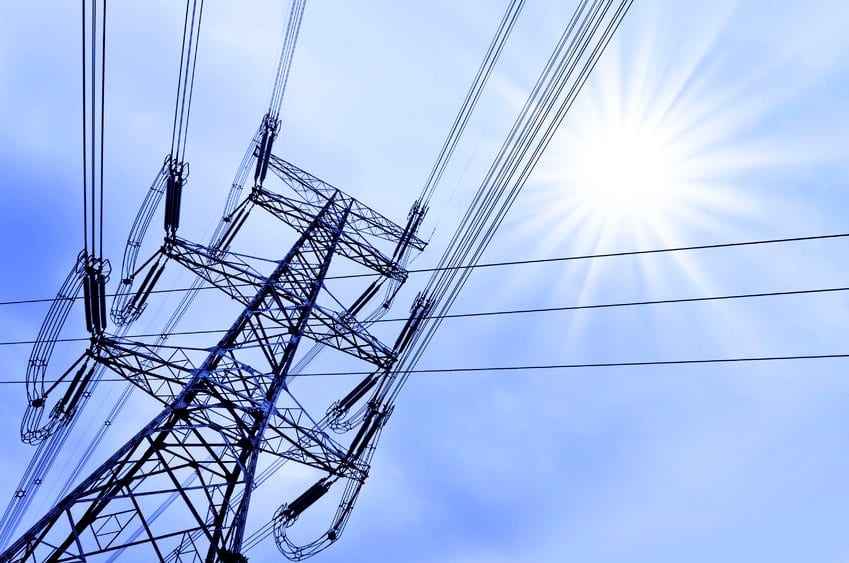