According to the Business Tendency Survey carried out by the Confederation of Finnish Industries in January, Finnish companies estimated that the poor economic trend had continued late last year and early this year. The recovery of the economy from the corona shock will continue in the next few months, anticipating an upturn in the business cycle.

“The downturn in the business cycle has persisted but the outlook is now clearly better compared to the situation last autumn. The coronavirus pandemic is still the biggest factor affecting the economic forecasts in the coming months, but the expected upturn in the business cycle would suggest that we can see light at the end of the tunnel. Whether the forecasts prove realistic depends entirely on the pace at which the vaccines are rolled out,” says Sami Pakarinen, Chief Policy Advisor at the Confederation of Finnish Industries.

Business outlooks throughout the business community have increased to -5 from -31 in October. The business outlook in manufacturing, in particular, has improved from last autumn. Services, which have been particularly hard hit by the pandemic, also show a brighter outlook.

“The bounce-back of the Finnish economy will take place hand in hand with the global economy. In manufacturing, the worst seems to be over, while services are still having serious problems. The difficulties in construction began before the coronavirus pandemic began and the sector is still not seeing any respite. The differences between different sectors and individual businesses can still be quite dramatic,” Pakarinen continues.

Of the responding companies, 38% felt that insufficient demand was a problem. The second biggest problem is shortage of labour. Despite the downturn in the business cycle, 14% of the respondents reported that finding qualified staff was a hindrance. This is the result of the gradual decrease of the working-age population, which is increasingly reflected in the performance of businesses.

“In international comparison, the Finnish economy was not as badly battered by the coronavirus crisis as some other economies, but that does not alter the fact that the problems we had before the pandemic still persist. Our real problems are structural, and we should therefore be working on strengthening our production potential, with employment as a top priority. The problems in our public spending have only got worse during the pandemic and borrowing is not going to resolve any of them,” Pakarinen concludes.

The Business Tendency Survey is published four times a year by the Confederation of Finnish Industries (EK). The survey has been carried out regularly since 1966. It is part of the European Commission’s Joint Harmonised EU Programme of Business and Consumer Surveys, which is partially funded by the EU. The survey concerns activity in Finland. In January 2021, the Confederation of Finnish Industries asked businesses to evaluate their business outlook for the fourth quarter of 2020. 1,391 companies employing nearly 250,000 people in Finland responded to the survey. 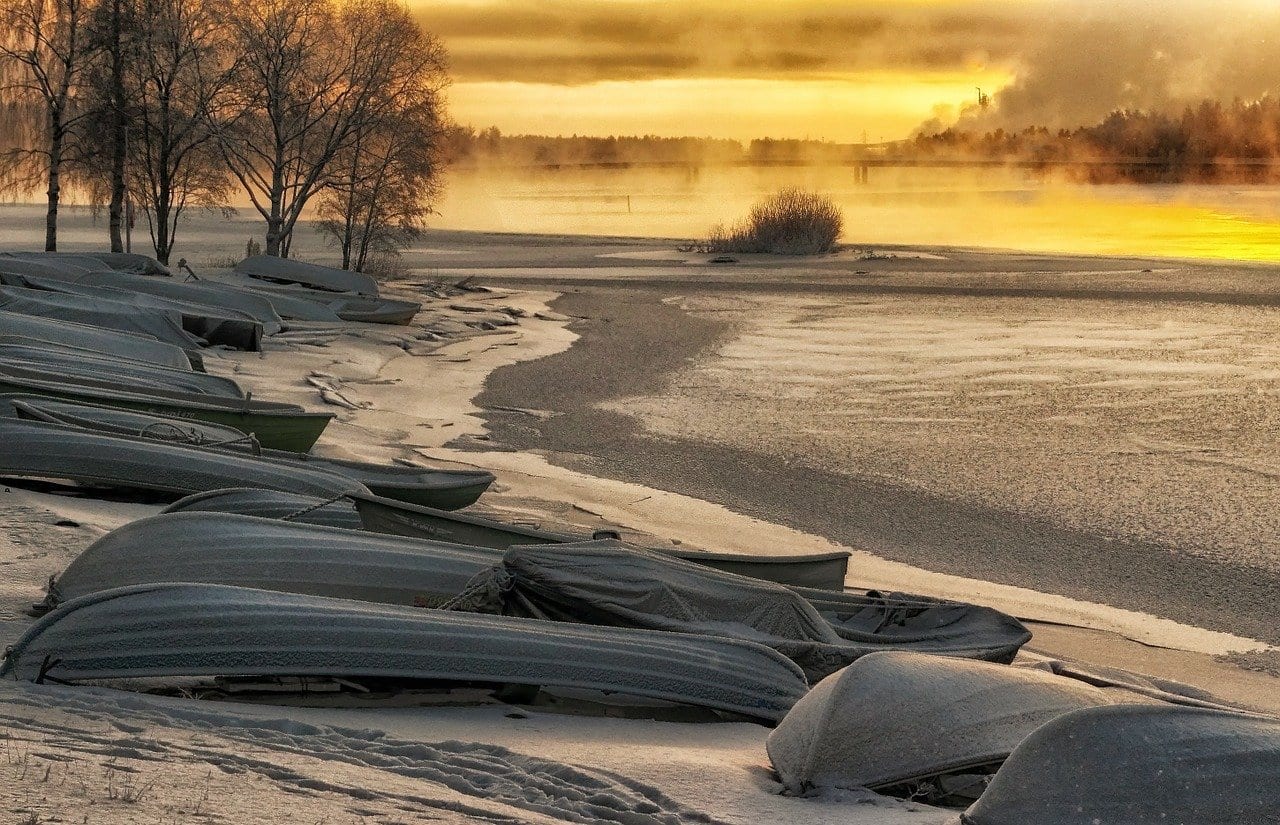