The global economic cycle is currently facing an unusually high degree of uncertainty in all the main sectors. This is also being reflected in Finland. According to the Confederation of Finnish Industries’ July Business Tendency Survey, the outlooks of Finnish companies have weakened in all the main sectors. The business outlook indicators have already sunk close to the levels of the financial, euro and coronavirus crises.

“As a result of Russia’s war of aggression, Finland’s growth forecast for this year has halved from three per cent to just over one per cent. Economic performance was strong in the first half of the year, so the realisation of the forecast already takes into account a rather significant slowdown in the economy. The recent estimates by the companies show that the Finnish economy is slowing rapidly and it is not possible to rule out a recession either,” says Sami Pakarinen, Director at the Confederation of Finnish Industries.

Despite the deteriorating outlook, the business situation of companies has still remained tolerable as a whole. There have been sufficient orders, and production and sales have increased, which has also maintained the growth in the labour force. However, the sharp rise in costs is expected to have an impact on the profitability of businesses.

“The impacts can be seen in the business field above all as a culmination of the shortage of materials and energy and the higher costs resulting from this, which will affect construction and manufacturing in particular. The service sector has recovered from the coronavirus crisis, but growth is being held back by the shortage of skilled labour. This can be seen clearly in the logistics sector, for example,” Pakarinen says.

The uncertainty caused by the war and energy prices has been reflected in consumer sentiment in particular. The sectors that are close to consumers, such as construction and trade, are the ones that are pulling us towards an economic downturn.

“Construction is already in an economic downturn, as output expectations have collapsed and the labour force is declining. The service sector is also experiencing a slowdown and insufficient demand is starting to rear its head. The business cycle has continued to be favourable in manufacturing, but the growth in orders and production is also slowing down there,” says Pakarinen.

The Business Tendency Survey is published four times a year by the Confederation of Finnish Industries (EK). The survey has been carried out regularly since 1966. It is part of the European Commission’s Joint Harmonised EU Programme of Business and Consumer Surveys, which is partially funded by the EU. The survey concerns activity in Finland. In July 2022, the Confederation of Finnish Industries asked businesses to evaluate their business outlook for the second quarter of 2022. A total of 1,035 companies employing about 230,000 people in Finland responded to the survey. 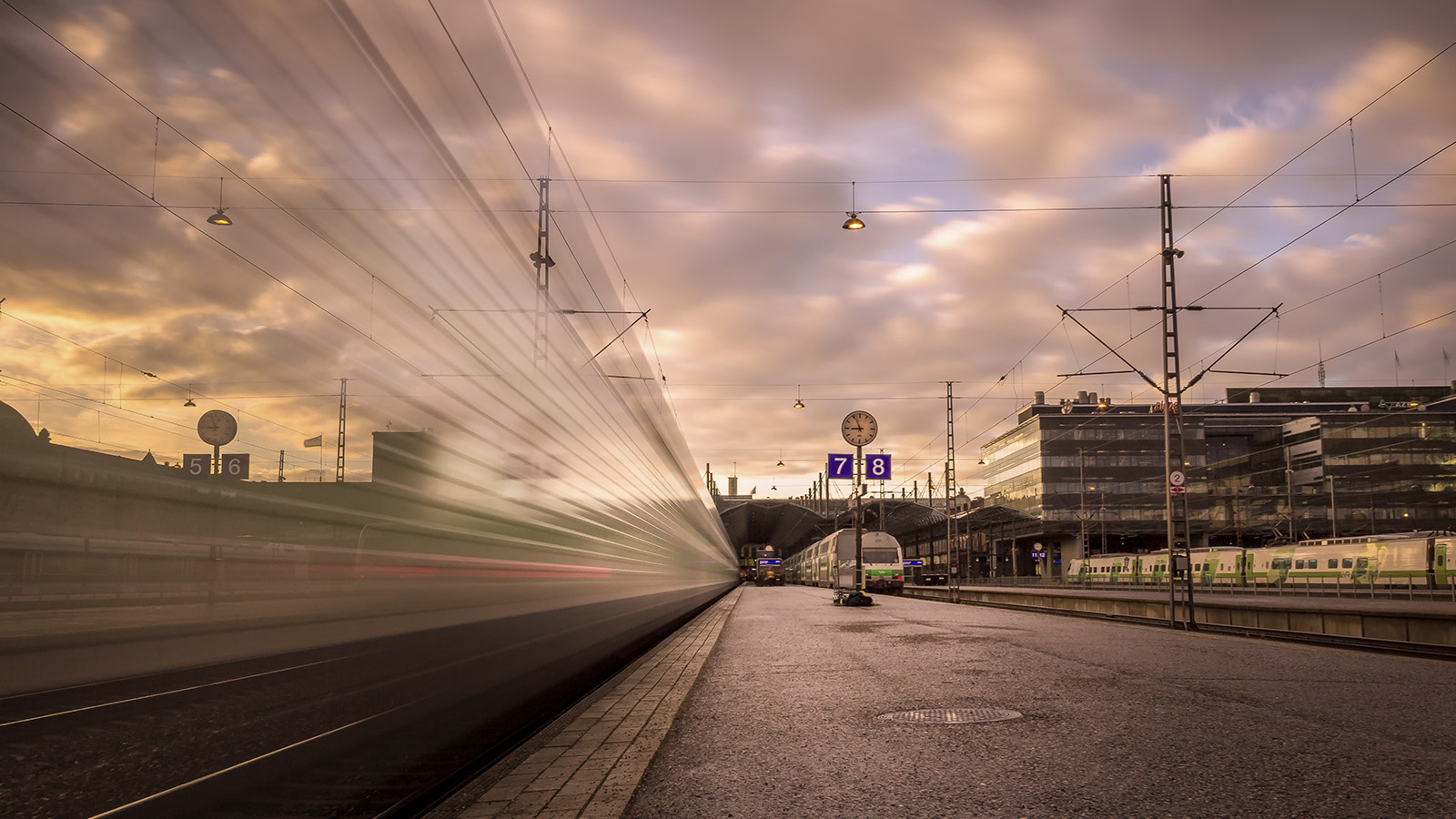