The European Commission will publish in the coming days a draft of sustainability criteria for climate-critical investments. The sustainability criteria will be the subject of an extensive round of consultations over the next four weeks, when it will be possible to influence on the content. The Finnish business community has widely supported the creation of Taxonomy criteria. Now, however, it seems that the criteria are not optimal to enable carbon neutrality investments. According to the draft drafted by Politico, zero-emission forms of production are treated differently, ie. the proposition is not technology-neutral. The preference for wind and solar power limits most of the emission-free electricity produced in Finland outside the proposed legislative package.

In practice, the restrictions may mean that a cheaper loan can be obtained for the construction and maintenance of wind and solar power than for other emission-free production. In this way, the EU would put different forms of electricity generation in an unequal position. Capital costs are the most significant cost items in, for example, hydropower and nuclear power generation, as the maintenance of existing plants requires continuous investment. In capital-intensive production, a large initial investment is a key cost factor that is substantially affected by the price of financing.

– It is incomprehensible that just as all industries have drawn up their own carbon-neutrality roadmaps, the EU is raising the cost of zero-emission electricity, says Jukka Leskelä, CEO of the Finnish Energy Industry Association.

– Increasing the share of electricity as an energy source for industrial production is the only effective way to reduce industrial emissions. Our government must ensure that we achieve the climate goals set by the government itself by requiring that zero-emission energy production is treated equally in the EU, Leskelä continues.

– We want the low-carbon roadmaps to reach the goal, but the goal must be achieved without compromising competitiveness, says Sami Nikander, Director of the Chemical Industry Federation of Finland.

– Getting clean energy at a sufficiently low price is absolutely essential for our export industry. We compete on both low emissions and price, continues Director Maarit Lindström from Finnish Forest Industries Federation.

Rising industrial costs also have their own employment effects, and the set of sustainable financing presented underpins the investments needed to meet climate goals.

– Affordable electricity has been one of Finland’s key competitive advantages for decades. Securing new and existing industrial jobs is paramount. says Lauri Muranen, Head of Business Affairs at The Central Organisation of Finnish Trade Unions SAK. – Finland cannot compete with low-wage countries in the price of labor, but we can influence the price of other production inputs, such as energy. An industrial workplace located in Finland supports climate goals, especially when Finland strives for climate neutrality 15 years earlier than the EU. It is not sustainable if not all zero-emission production can be financed under the same conditions. 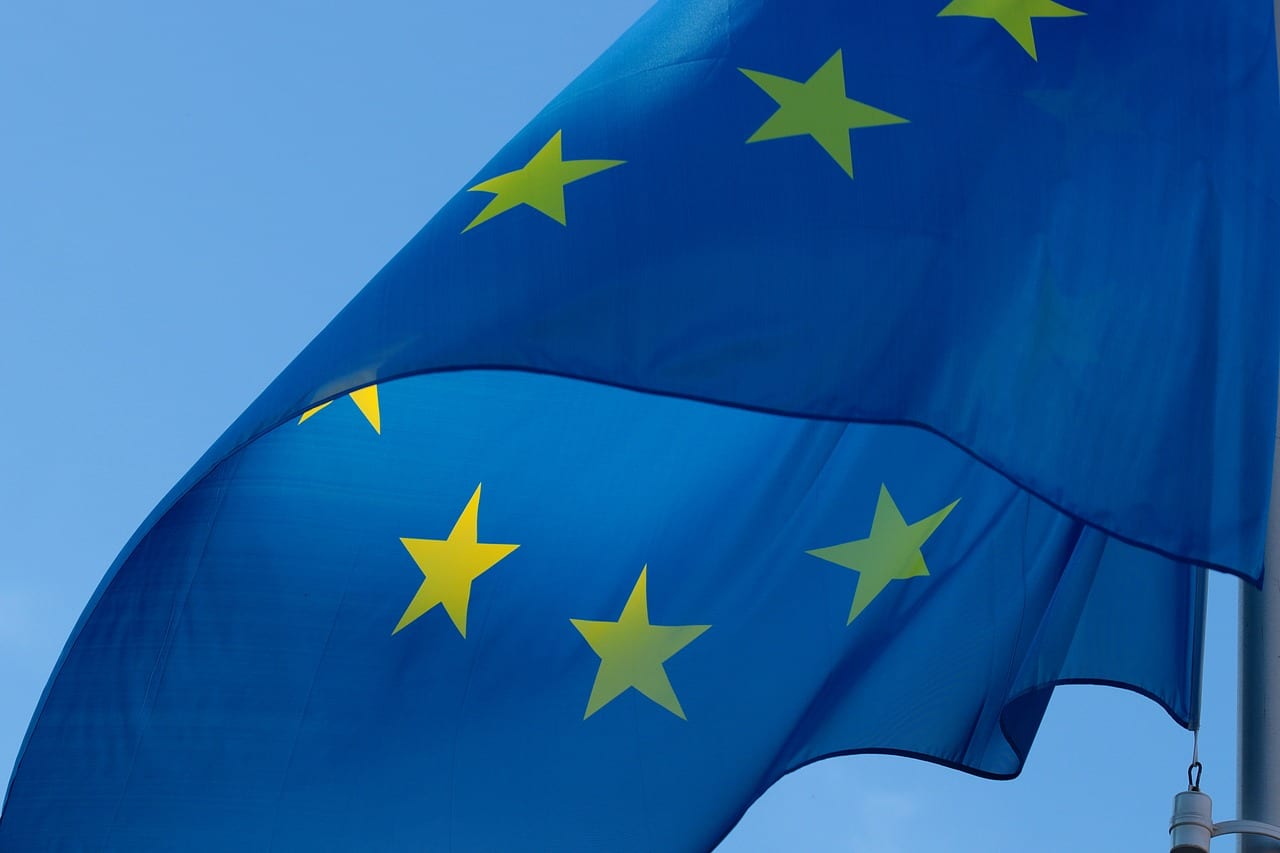