Business Confidence Indicators were released on 27th of April.

In April, the manufacturing confidence indicator increased five points from March’s revised figure. Confidence was +9 in April. The long-term average is +1.

The construction confidence indicator scored -11 in April, which is five points better than the figure in March. The indicator is still below its long-term average which is -7.

The service sector confidence indicator scored +1 point in April, which is six points more than the revised figure in March. Confidence is still well below the long-term average (+12).

Retail trade confidence scored +4 in April, which was six points more than the revised figure in March. The latest standing is now above the long-term average (-1). 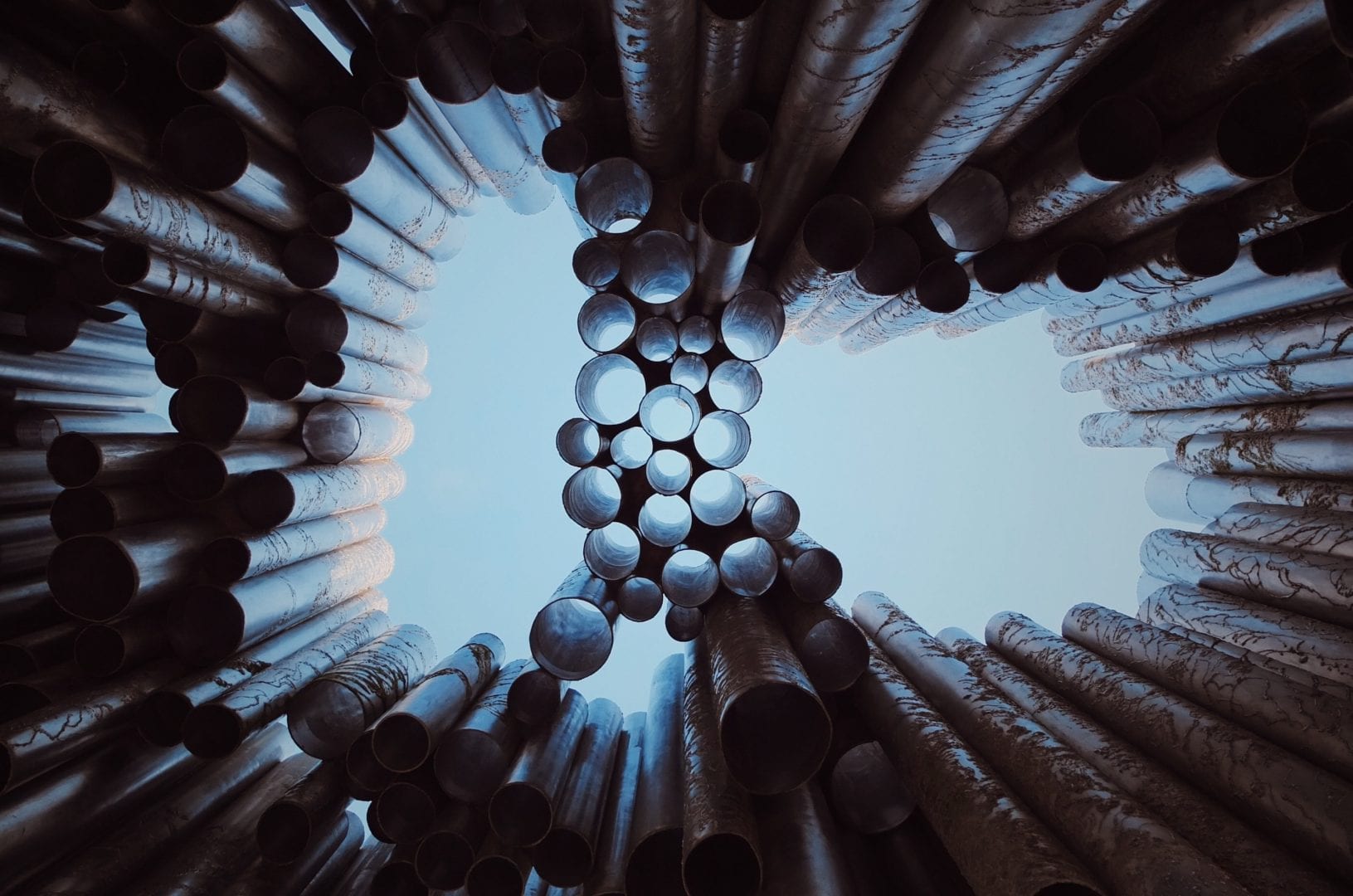