Business Confidence Indicators were published on 27th of January.

In January, the manufacturing confidence indicator increased five points from December’s figure. Confidence was 0 in January. The long-term average is +1.

The construction confidence indicator scored -19 in January, which is four point worse than the figure in December. The indicator is still clearly below its long-term average which is -6.

The service sector confidence indicator scored -5 points in January, which is six point more than in December. Confidence is still well below the long-term average (+12).

Retail trade confidence gained three points in January from December figure. The latest standing is +2, which is now above the longterm average (-1). 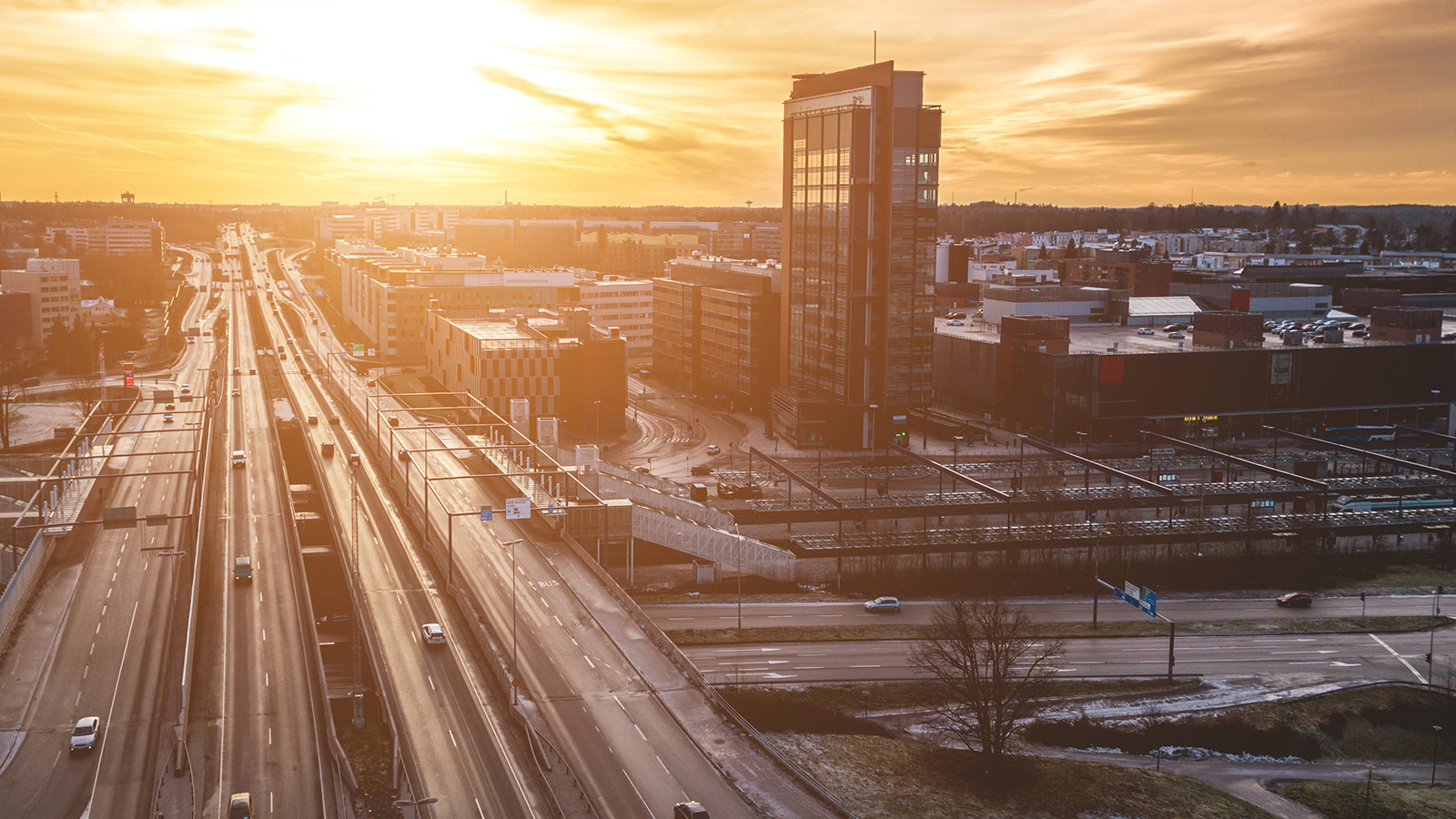 Business situation of Finnish companies is still challenging, and outlook has deteriorated again