Finland should apply to become a member of the Western defensive alliance NATO, according to Finnish business and industry organisations. The organisations believe that membership of NATO would strengthen Finland’s security, freedom and stability, it would clarify Finland’s position, lower its country and market risks and thus improve the conditions for Finnish business operations.

The business community believes that Finland should also strengthen its defence budget in order to secure the capability of the Finnish Defence Forces.

“Finland’s security environment has changed drastically, and we must ensure that we are not on our own if we are faced by a crisis. We trust the judgement of the Finnish state leadership regarding the time frame in which security policy decisions will be made – not with delay, but carefully, as stated by the President of the Republic of Finland on Thursday,” says Jyri Häkämies, Director General of the Confederation of Finnish Industries.

“Finland is a Western country. We are a member of the European Union and a close partner of the NATO defence alliance. It would be natural for Finland to be a member of NATO, like practically all of the other EU countries, and to participate in making joint decisions and, most importantly, to also be included in the security guarantees under Article 5 of the NATO treaty,” says Juho Romakkaniemi, CEO of the Finland Chamber of Commerce.

“NATO membership is also important with regard to Finland’s country risk. Russia’s invasion of Ukraine increases Finland’s country risk. If the risk grows too large, it will reduce investments in Finland and the country’s ability to attract skilled labour,” says Minna Vanhala-Harmanen, CEO of the Finnish Family Firms Association.

“It is up to the Parliament to decide whether Finland will apply for NATO membership based on the foreign and security policy leadership’s carefully considered proposal. Members of Parliament have also been selected to assume responsibility for the matter. There is rapidly growing support for the matter also among the general public. A referendum would be risky and would slow decision-making,” says Mikael Pentikäinen, CEO of the Federation of Finnish Enterprises. 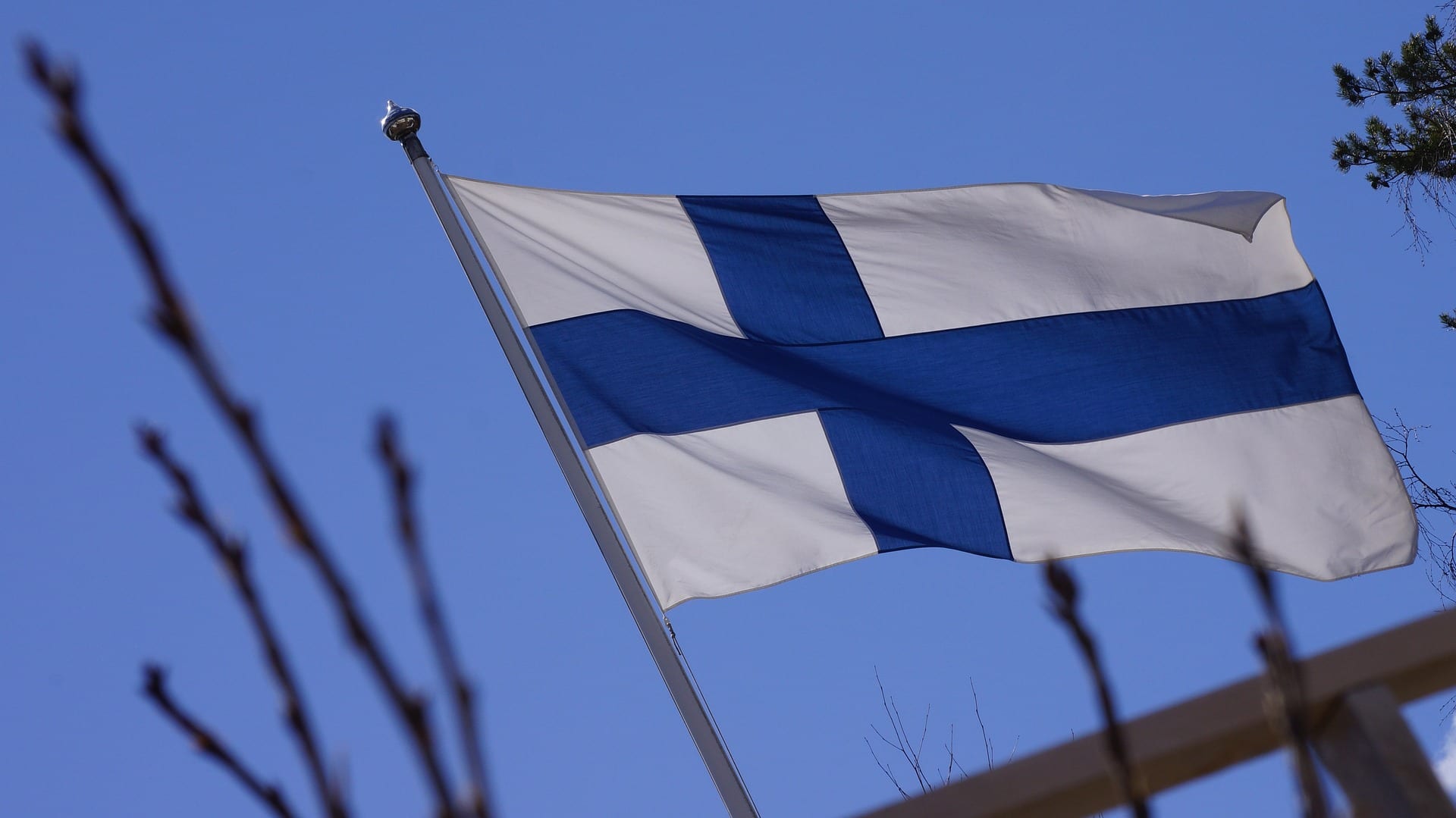