Skip to content
Framsida / Bulletins / Survey: Large companies in Finland have a positive attitude towards the EU’s sustainable finance taxonomy but worry about its implementation

According to a survey carried out on behalf of the Finnish Industries (EK) among their members, two out of three large companies see the EU’s sustainable finance taxonomy as a positive step but worry about its implementation. They have concerns regarding the preparation of the legislation which is planned to enter into force already next year. The content of the regulation is still open in many ways, and there has not been enough time to prepare for it, comment companies.

With the sustainable finance taxonomy initiative, the EU wants to accelerate the implementation of climate goals by linking corporate finance and the climate and environmental impact of investments. The more sustainable an investment project is, the easier and cheaper it is assumed to receive funding in the future.

In concrete terms, sustainability is determined by a sustainability classification, taxonomy, and the criteria of what industry operations and/or sectors meet the sustainability requirements should be presented by the Commission on 21.4.

The Confederation of Finnish Industries ordered an interview survey from IROResearch Oy to find out what 50 large Finnish companies think about the taxonomy initiative.

“The general attitude of top Finnish companies towards taxonomy is positive, as long as the reform is implemented wisely. They are concerned however that its preparation has been hasty and politically colored.”

“The message from companies is clear: the low-carbon energy sources of our industry should be treated fairly and neutrally, based on their real climate impact. This applies to nuclear power, hydropower and forest-based biomass. Gas must also be safeguarded as a source of energy for the transition, also in the interests of security of supply.”

Key results of the survey

According to the survey, large companies are still unsure what the sustainable reporting reform will mean, although it may bring significant changes to their reporting obligations as early as 2022. Nearly 40 percent of business leaders were largely unaware of the new sustainable finance taxonomy initiative.

Two-thirds estimate that the introduction of the taxonomy regulation seems like a good thing. However, among those more familiar with the topic, nearly 40 percent rate it as fairly or very bad for their business.

Companies expect the new legislation to increase the reporting burden. Nearly 70 percent of those familiar with the taxonomy criteria estimate that reporting will increase by a reasonable amount or significantly.

Between 7 and 12 April, IROResearch Oy interviewed 50 corporate decision-makers in large companies who are in their company in charge of topics such as the EU’s sustainable finance taxonomy. The respondents are responsible for economic, financial, or legal affairs, sustainability, or public affairs in their respective companies. 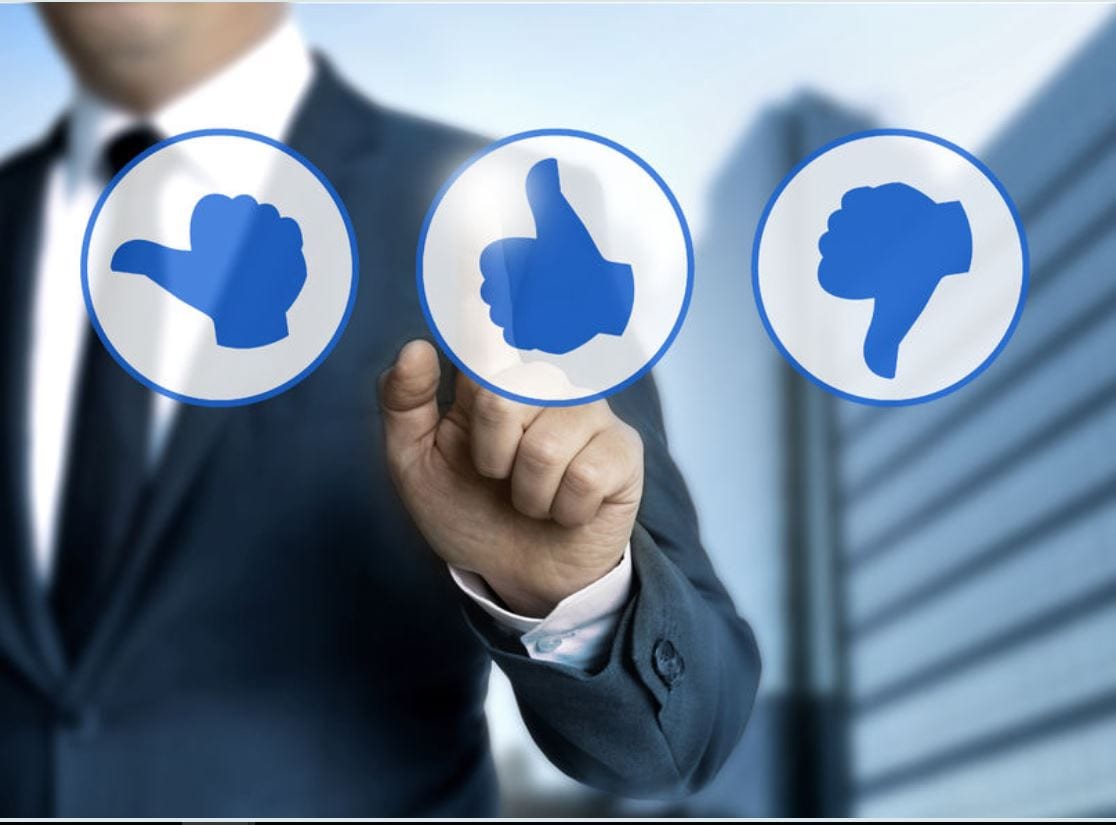