The leaders of the Confederation of Unions for Professional and Managerial Staff in Finland (Akava), Climate Leadership Coalition (CLC), the Confederation of Finnish Industries (EK), Finnish Development NGOs (Fingo), the Central Organisation of Finnish Trade Unions (SAK) and the Finnish Confederation of Professionals (STTK) have published an open letter to the political leaders of the European Union and its Member States, emphasizing the importance for speeding up climate action and rapidly reduce dependency on fossil fuels. The associations and confederations represented by the signatories have 15 000 member companies and two million employees.

The signatories of this letter view that it is important to agree the Fit for 55 – package as soon as possible without reducing its ambition, and to implement it properly without delay, thereby also decreasing fossil energy-related risks.

The past year has seen prices of energy commodities and EU ETS rise to unprecedented high levels across Europe. By February 2022, gas prices had risen five-fold compared to prices in February 2021. Similarly, the emission allowance price under the EU ETS has more than doubled during the past 12 months. Driven mainly by the increase in gas prices, also European power prices have risen considerably.

Higher prices have hit us in many ways. Transport and heating costs have increased as have industrial energy costs internationally. Some people have expressed views that the level of ambition regarding climate action needs to be decreased and that tax or other carbon price cuts on fossil fuels for consumers should be applied.

The signatories of this letter consider that instead of slowing the transition to low carbon energy, we need to accelerate it. Support is needed for low-income people and others particularly suffering from price rises, but support measures must be targeted and selected so as not to slow down the green transition. We need to take into account the current geopolitical tension and its long-term effect on our energy markets and the security of energy supply; we need to reduce our dependency on fossil fuels.

Climate change will accelerate and will lead to increasingly severe consequences from one year to another. Widespread, pervasive impacts on ecosystems, people, settlements, and infrastructure have resulted from greater frequency and intensity seen in climate and weather extremes (IPCC 28.2.2022). Urgent action is required to reduce the negative impacts of climate change.

The dependency on fossil fuels will cause more risks for energy security in the future. During winter 2021-2022, we have witnessed a global increase in fossil energy prices (The New York Times) and when green transformation proceeds, fossil fuel prices may become more volatile. In this situation, the EU should utilise all low-carbon energy solutions to strengthen both European self-sufficiency and security of supply in energy.

Many of the low-carbon solutions that will decrease our dependency on fossil fuels and material are already now cost effective compared to fossil solutions and will increasingly be so in the future.

Wind and solar power are currently the cheapest forms of new electricity production. New projects are increasingly undercutting the cheapest existing coal- and gas-fired power plants. And the cost level for renewables is expected to decrease further, while even existing conventional fossil power plants will reach higher operating costs by 2030 at the latest (Fraunhofer).

Electric vehicles will soon, by the mid-2020s, be cheaper to both own and operate than internal combustion engine vehicles, unlocking significant long-term savings for consumers (BEUC, The European Consumer Organisation).

There are many solutions to improve energy efficiency and their use should be accelerated. As an example, heat pump technologies are a cost-competitive, long-term option in the heating sector (IEA).

In addition, there are existing renewable fuel solutions and many bio- and clean hydrogen-based solutions that are under rapid development that will enable us to substitute fossil-based fuels, other chemicals and raw materials.

In order for everyone to keep up with the change and to ensure the acceptability of climate actions, the approach to the transition must be economically and socially fair, complying with the principles of fair transition and prioritising security of supply. 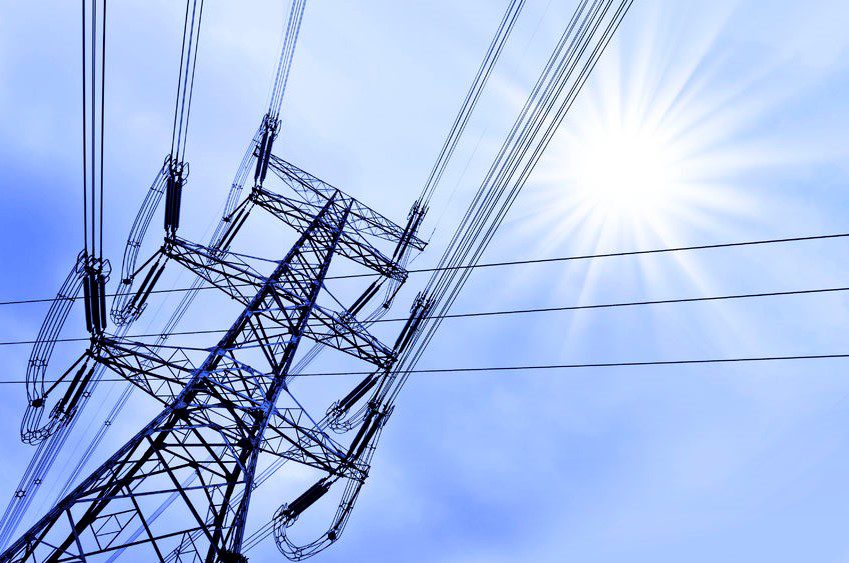