Finnish manufacturing confidence stayed at a strong level in January. The confidence indicator was unchanged at +15 points in February (revised figure +15 in January, too) while the long-term average is +1.

The construction sector confidence indicator recovered somewhat in February. Its most recent figure is +3, up from 0 points one month earlier. The indicator is steadier than its long-term average (-7).

Service sector confidence indicator reached +28 points in February, up from +23 in January. Confidence is clearly stronger than its long-term average (+13).

The retail trade confidence indicator turned up and reached a strong level in February. It scored +24 points in February (revised figure +15 in January). Confidence is well above its long-term average (-2). 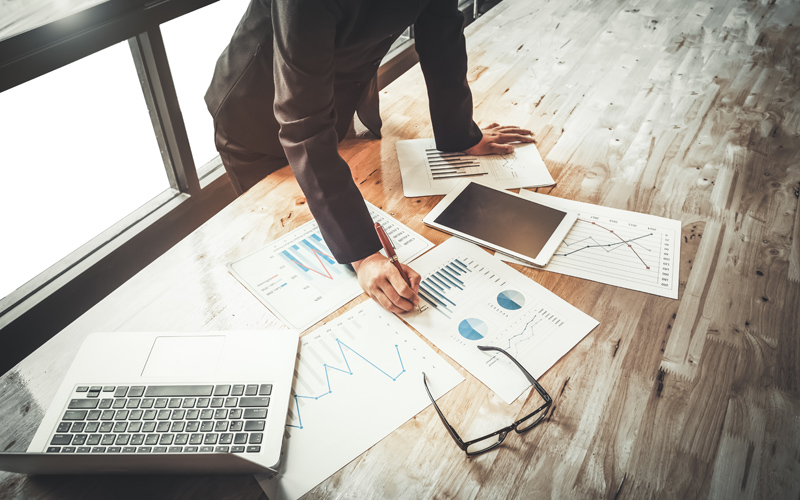