Manufacturing confidence gained three points in September after an equal dip in August. The indicator stands now at +10 (+7 in August). Confidence is well above its long-term average (+1).

Construction sector confidence lost 4 points in September. At -8, it was close to its long-term average (-7).

According to the business managers surveyed in September 2017, the business climate in the service sector is stable. The confidence indicator remained at +24, well above its long-term average (+13).

Retail trade confidence remained almost unchanged in September. It scored +17 (+18 in August). Confidence is well above its long-term average (-2). 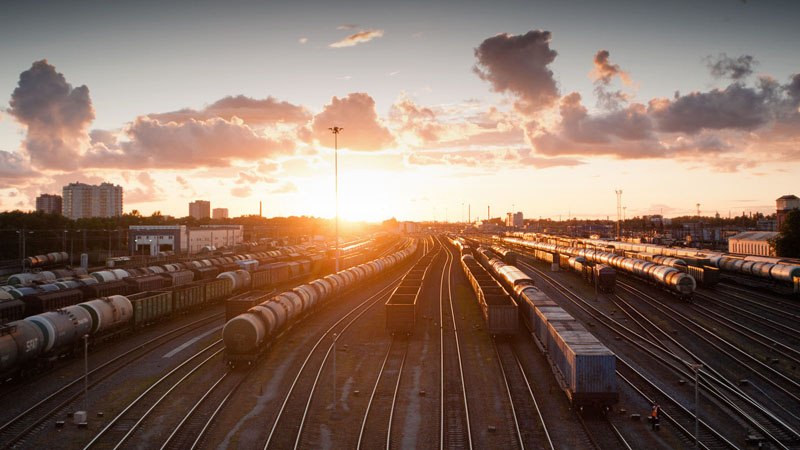