According to the Business Tendency Survey carried out by the Confederation of Finnish Industries in October, Finnish companies estimated that the economic situation had deteriorated during the autumn in all the main sectors. The slowdown in the global economy has worsened the situation, especially in manufacturing.

“There is no need to wait any longer for the downturn to arrive in Finland. Cyclical growth slowed in the autumn, and companies’ expectations are much bleaker than they were in the summer. Demand is declining, order books are getting thinner and recruitment difficulties are gradually starting to ease. The weak economic performance will become increasingly evident towards the end of the year,” says Sami Pakarinen, Chief Economic Policy Advisor at the Confederation of Finnish Industries.

“Soft indicators have historically had good predictability and therefore Finland’s economic development looks like it will slow down rapidly during the rest of the year. The deterioration of the economic cycle will also be gradually reflected in employment. In manufacturing, the business cycle is already in decline and the number of employees is expected to decrease in the coming months,” Pakarinen continues.

The slowing of Finland’s key export markets is reflected as obstacles to production growth. More than 40% of industry respondents felt that insufficient demand was a problem. Demand has also continued to decline in the service sector. The availability of professional labour has somewhat improved, but recruitment problems are still felt to be widespread. The shortage of labour is the biggest problem for construction, but even there the situation is easing as the economic situation weakens.

“The Finnish economy is now facing something new. Both exports and investment are declining at the same time. Growth forecasts will be further downgraded. This is also bad news for public finances. The deficit is growing and the debt ratio is rising rapidly. Unfortunately, the unpleasant decisions required to ensure the sustainability of public finances always seem premature right up until they are too late,” says Pakarinen.

“The deteriorating economic picture highlights the growing need for measures to support employment, and an industry-wide round of salary negotiations would be the best solution in this situation. This would allow us to advance local agreements and improve the ability of different sectors and companies to adapt to the challenging situation,” says Jyri Häkämies, Director General of EK.

Häkämies calls for consensus as the economic situation weakens.

“Finland’s and Finnish companies’ competitors are beyond our borders, so we have to find solutions in Finland for the changing situation.”

In October 2019, the Confederation of Finnish Industries asked businesses to evaluate their business outlook for the third quarter of 2019. 1,169 companies employing over 250,000 people in Finland responded to the survey. 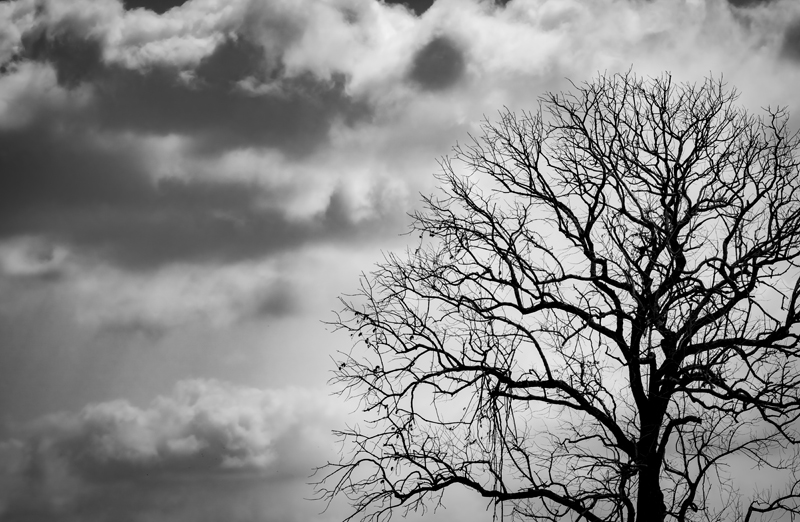