According to the Business Tendency Survey carried out by the Confederation of Finnish Industries in July, Finnish companies felt that the economic trend strengthened during the spring and early summer. The current economic trend was described as better than average in all the main sectors. Especially in manufacturing, the business outlook was generally more favourable than usual. Estimates by companies regarding the trend in their sales and production are positive, although recruitment difficulties continue to pose a broad obstacle to growth.

The expectations of companies in Finland concerning their business performance in the coming months remain cautiously optimistic, despite a slight evening out of the outlook in the early summer. The general business outlook balance indicator fell to +13  in manufacturing (+18 in April). In construction, the same indicator also weakened, dropping to -10 (-2 in April), while the latest general business outlook balance indicator for the service sectors was +5 (+17 in April).

Product and sales outlooks are favourable

The production and sales volumes of businesses have increased in recent months. The fastest growth took place in services and manufacturing, where the trend in orders has been favourable. Production expectations for the coming months and the rest of the year are positive. Growth in construction is estimated to fall behind the other sectors slightly.

The labour force grew over the spring and early summer. Growth in the number of employees is expected in all main sectors in the third quarter.

In general, difficulties in recruiting skilled labour persist. Out of all business respondents, 28% saw the availability of professional labour as an obstacle to growth (28% in April), with more than half of construction companies reporting recruitment difficulties. Meanwhile, a fifth of all companies estimated that demand is weak. Profitability is expected to increase in all main sectors in the coming months.

In July 2018, the Confederation of Finnish Industries asked companies to evaluate their business outlook for the third and fourth quarters of 2018. 1,169 companies employing nearly 240,000 people in Finland responded to the survey. 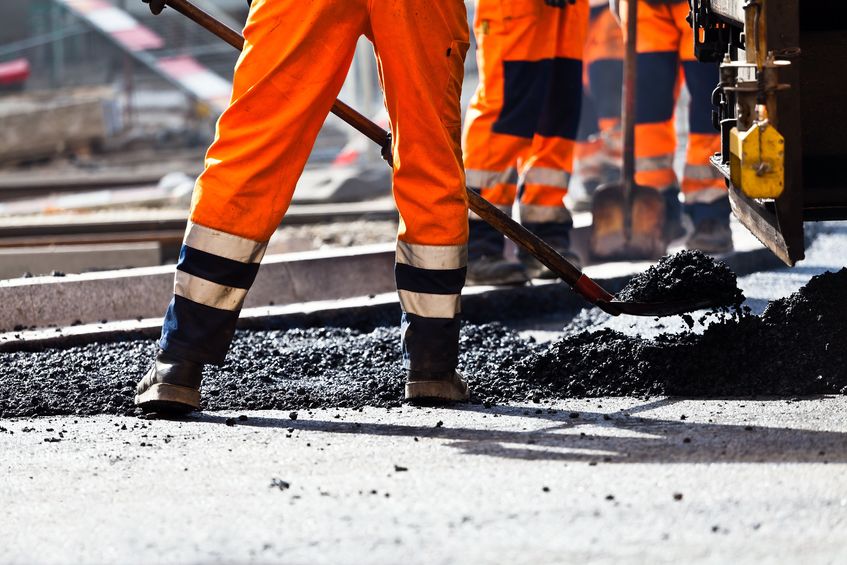