Skip to content
Etusivu / Uutiset / How the Taxonomy criteria should be adjusted?
Santeri Suominen
Petri Vuorio

Delegated draft technical legislation on the Taxonomy proposed by the EU Commission, ie sustainable financing criteria may jeopardize the EU climate objectives. The proposal for technical screening criteria covering all economic activities that can be classified as sustainable according to the EU Taxonomy has been published and the consultation has expired on 18th December.

– There is a real threat that the investments needed to move towards a carbon-neutral economy will not be made or will be postponed if the Commission’s proposals materialize, says Santeri Suominen, Senior Legal Adviser at EK’s Brussels office.

– We cannot afford to risk the goals of the Paris Climate Agreement, Suominen emphasizes.

EK also criticizes the project’s unreasonably tight schedule. The proposal for technical criteria was in the consultation until 18 December 2020, but by the end of the year, the Commission should be able to digest over 46,000 opinions issued on the proposal.

– This does not seem to be a genuine due process that respects the principles of better regulation, Suominen criticizes.

For example, the European asset managers have called for a delay in the entry into force of the Taxonomy framework. In EK’s opinion, this is also justified, as it is likely that investee companies will not be ready to report according to the new unfinished reporting requirements at the beginning of 2022.

EK considers that the postponement should be granted at least until further studies on nuclear power have been completed.

– At the moment, nuclear power would not be included in the Taxonomy criteria, but the matter will be further investigated by the EU, so officially the matter is still open, Suominen says.

How would EK adjust the Taxonomy’s technical screening criteria?

1) Technology neutrality must be respected. Renewable energy sources must be put on the same line. Public authorities cannot choose the winners through such a process, but the choice must be left to the market.
2) The transparency of the legislative process need to be improved and entry into force postponed on the grounds of reasonableness.
3) Taxonomy must allow carbon neutrality investments, not hinder them.
4) Brown taxonomy, ie the negative classification of investments, should not be drafted, as it would threaten to confuse market conditions, which are already correcting themselves towards the Paris climate goals.
5) In order to achieve the Paris climate objectives, a well-balanced transition period must be ensured and security of supply must be taken into account, too.

The Taxonomy framework is very welcome concept and once calibrated in a right way it may significantly help channelling investments towards carbon-neutrality. However, unfortunately, this not the case under the draft delegated regulation.

This unfortunate fact is clearly reflected in many concrete examples from several fields of Finnish industries and services.

The further development of the Taxonomy must be built and rely on whole lifecycle analysis not only on some part of the lifecycle. The criteria must also be realistic, and science based.

EK urges the EU governments, as well as the European Commission and the European Parliament, to act swiftly and decisively. 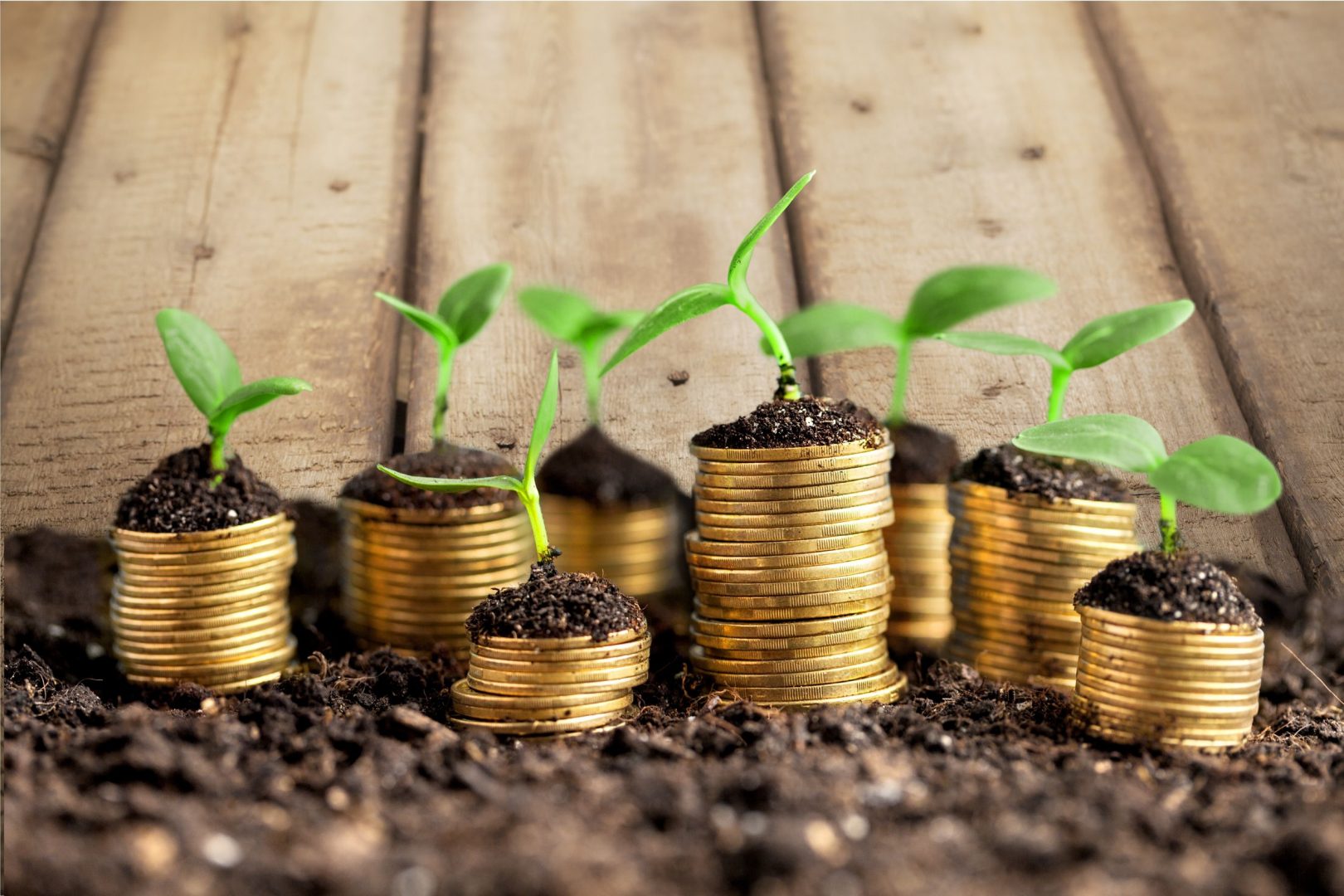 How the Taxonomy criteria should be adjusted?

We always use automatically activated functional cookies, as we need them in order to offer a properly functioning web service. Strictly necessary cookies are needed for creating a secure connection, among other things. You can set your browser to block these cookies, but please note that this will prevent some areas of the web service from functioning as expected. These cookies do not store any data from which individuals can be identified.

Performance-measuring cookies allow us to track the number of visitors and help us identify returning visitors and understand how visitors to our website use our web service. We use these data to improve our content, the usability of the service and the digital experience. Since the analytics service we use, Google Analytics, is a global entity, we cannot guarantee that the data will remain confined within the EU and subject to the EU’s General Data Protection Regulation.

We analyse IP addresses in Google Analytics and these data are transferred to Google’s services in the US, among other countries. In such cases, Google or the processors it uses may transfer these data to third parties if this is required by law. Google does not match individual users or IP addresses with data it controls.

Social media cookies help us target our communications on social media platforms. We target the content of the Confederation of Finnish Industries (EK) on Twitter, LinkedIn and Facebook based on visits to our website. Since these social media services are global companies, we cannot guarantee that the data will remain confined within the EU and subject to the EU’s General Data Protection Regulation. The data we collect do not contain information that can be used directly to identify individuals, but they do identify browser and device information. If you block these cookies, you will see less tailored content by EK on social media.