The EESC provides an opportunity of influencing EU policy in close dialogue with the various interest groups in society. The partners include both employees and NGOs.

The European Economic and Social Committee (EESC) is an EU consultative body. It is tasked with providing the official EU decision-makers with views and recommendations on pending directives and other legislation. By virtue of its wide-ranging composition, the EESC is able to provide crucial information on the actual implications of the decisions in society.

The Confederation of Finnish Industries (EK) has two representatives in the EESC. This fall our long term EU professionals – Filip Hamro-Drotz and Ulla Sirkeinen – completed their stints in the EESC. They represented EK there for a respectable 20 years, in other words right from the start of Finland’s EU membership.

This autumn, their places in the EESC Employer Group have been filled by Tellervo Kylä-Harakka-Ruonala and Jukka Ahtela. Ms Kylä-Harakka-Ruonala’s day job is at the EK Helsinki office, where she is in charge of EK’s advocacy on energy, infrastructure and environmental issues, having extensive experience in this field. Mr Ahtela has, too, had a long career in EK’s executive positions. He is currently running a company offering a wide range of expert services.

Tellervo Kylä-Harakka-Ruonala says that the richness of the work lies in the fact that civil society is widely represented in the EESC:

–We collaborate not only with employee representatives, but also NGOs, for example. It is useful to receive authentic views of different parties on various phenomena and issues. Naturally, finding common ground takes time, but the process helps us to understand each other’s points of view better.

– At its best, the EESC is a useful radar that enables to identify valuable early signals about future policy issues, Ms Kylä-Harakka-Ruonala says.

Jukka Ahtela wholeheartedly agrees. He is pleased to return to Brussels where he worked in 1993–2004, heading the EK office of the time:

–Through the EESC we can be involved in a wide range of relevant topics. Even more fruitful than the actual EESC statements, may be the drafting process itself, during which the members delve into the different viewpoints of EU projects, prioritise objectives, and sound out information on the opinions of the various interest groups. Thus, the EESC is a part of proactive and long-term lobbying.

The perspectives of the EK representatives are also opened up by the selection of Ms Kylä-Harakka-Ruonala for the EESC Bureau, which prepares the plenary sessions of the Committee, as well as its significant political and administrative policies. Mr Ahtela is a member of the Employers’ Group bureau.

The practical work of the EESC takes place in different sections. Ms Kylä-Harakka-Ruonala is a member of sections dealing with issues like energy, transport, environmental and industrial policy, as well as the full range of Internal Market issues. She is also a member of the Sustainable Development Observatory. Furthering of a circular economy is one of the first concrete preparatory projects.

– My emphasis will be in the Section for Employment, Social Affairs and Citizenship, in the Bureau of which I am a member. I am also a member of the EU Labour Market Observatory. Similarly, I am active in the group dealing with immigration and community integration. In fact, immigration issues are becoming one of the focal points of the Employers’ Group. 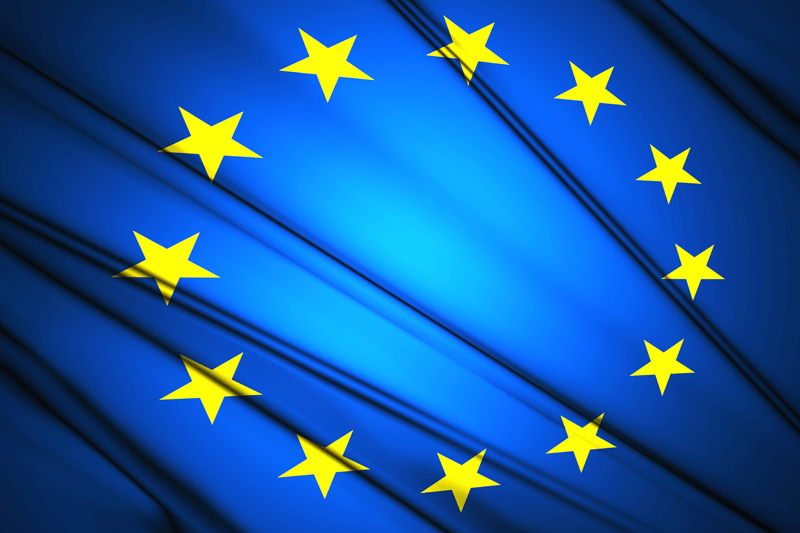