According to the Business Tendency Survey conducted by the Confederation of Finnish Industries in July, business outlooks have gradually improved throughout the first half of the year. In manufacturing and construction, the current situation is described as somewhat better than average and in the service sectors the outlook has also improved to slightly above average.

The overall tendency outlook of Finnish companies for the next six months has remained rather good and improvement is expected in the second half of 2017. The general business outlook balance indicator was +10 (April +13) in manufacturing, while the outlook level was +18 (+19) in construction and +16 (+20) in services.

Moderate growth in second half of the year

Output and sales grew rather rapidly in the second quarter and new orders in manufacturing increased significantly. In manufacturing and services, growth is forecast to continue in a near similar vein in the coming months. In construction, the pace of growth is expected to slow down somewhat.

The number of employees grew slightly in early summer. A small increase in personnel numbers is also forecast for the coming months. Profitability is forecast to strengthen somewhat.

In July 2017, the Confederation of Finnish Industries asked businesses to evaluate their business outlook for the second half of 2017. 1,171 companies employing approximately 250,000 people replied to the survey. 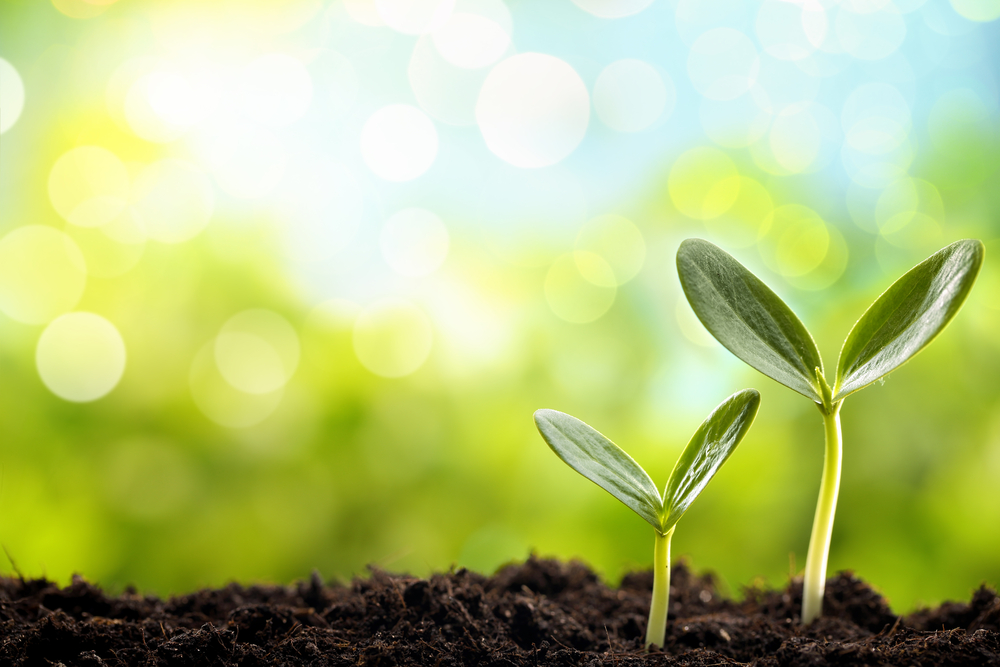