Finland’s former Prime Minister Paavo Lipponen has made a study on Finland’s prospects for economic growth in Arctic and northern regions. He has identified 10 key factors that will make it possible for Finnish companies to succeed in sustainable northern business operations.

Based on an assignment by the Finnish business community, Finland’s former Prime Minister Paavo Lipponen has made a study on Finland’s prospects for economic growth in Arctic and northern regions. The aim was to identify the key factors that will make it possible for Finnish companies to succeed in sustainable northern business operations.

The Arctic region can develop into Europe’s biggest target for investment. It is estimated that investments worth around €140 billion are planned in the Barents area alone. Finland now has a window of opportunity to ensure that we get a share of northern economic growth.

Now that “Arctic hype” has evaporated, it is possible to assess business opportunities more realistically – and the potential is considerable. An extensive range of opportunities beckon for Finland in the sectors of industry, energy, cleantech, logistics, infraconstruction as well as tourism and other services.

The Arctic opportunity can, however, slip from our fingers unless the state and the business sector can together determine the key goals to be enshrined in our northern policy.

Paavo Lipponen’s recommendations regarding the Arctic and northern politics during Finland’s parliamentary term 2015–2019:

1) The Prime Minister’s responsibility for leadership in decision making concerning policy on the Arctic and northern regions will be strengthened. Coordination and follow-up of northern matters within the administrative sector will be improved.

2) The goal of attaining a leading role in the EU’s policy on the Arctic and northern regions will be set for Finland.

3) The role that companies play in drafting Arctic policy must be strengthened. Companies from all regions in Finland must be involved.

4) Finland will define a clear strategy for promoting infrastructure projects that are important to us within the EU. The accessibility of northern Finland from the perspectives of both industry and tourism must be improved.

5) Finland will be made a global hub for logistics, telecommunications and big data.

6) Under the leadership of the state authorities, cooperation between the Nordic countries will be in-tensified in the field of energy. The Nordic countries must strengthen their competitive position and actively influence the development of EU energy markets.

7) Deterioration of the Finns’ language skills will be arrested. In particular, learning of Swedish will be restructured so that Nordic labour markets can be effectively availed of.

8) A joint programme will be drafted on prime ministerial level to remove frontier barriers between the Nordic countries.

9) Northern universities will be strengthened and cooperation between them developed. One Arctic University, capable of competing internationally, will be set as a goal.

10) An information centre, tasked with producing information on projects and providing advice in es-pecially the tendering and initiation stage, will be established to serve companies. 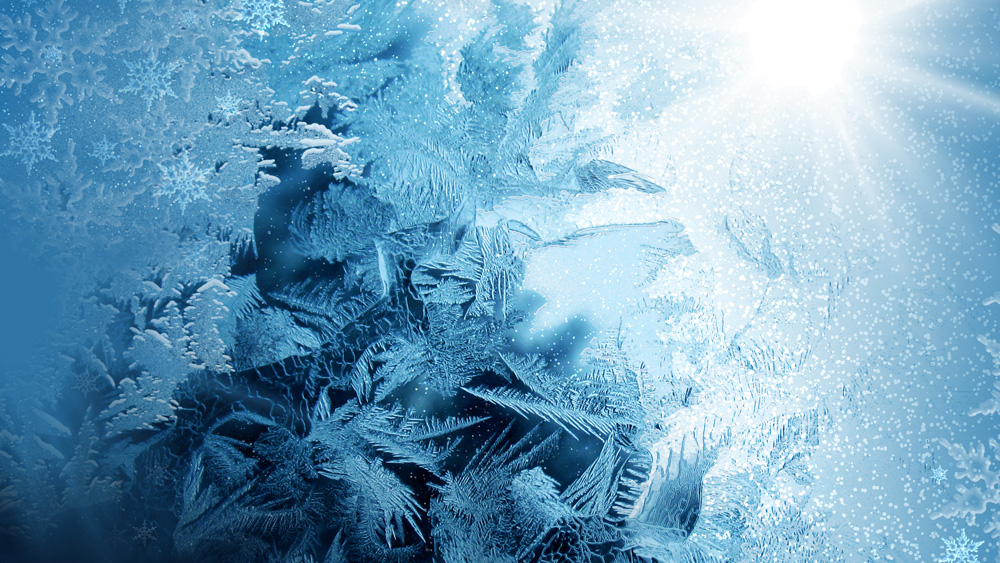