The Commission published the proposal for a Single Market Emergency Instrument (SMEI) on 19th September. Here are the first reactions of Finnish Industries EK.

A well-functioning Single Market is one of the greatest assets of the EU and it is vital for the growth and competitiveness of the Union.

The new SMEI instrument is to protect the free movement of goods, services and people during crises. EK fully supports this objective. SMEI in detail lists prohibited restrictions to freedoms of the Single Market. However, it may be needed to analyze whether the level of detail is sufficient to keep the Single Market functional at all times.

EK supports the aim of amendments to sectoral legislation to speed up product access to the market in times of crises.

The proposal gives Brussels new emergency powers, such as requiring national capitals to stockpile critical supplies and even demanding that companies prioritize specific orders, seeking to ensure the functioning of the single market during a crisis. Also, administrative cooperation and transparency measures for Member States are introduced.

The proposal reflects the strategic autonomy approach adopted by the Commission. It is clear that emergencies like covid19 and Russian invasion of Ukraine are behind the proposal’s justification.

EK considers that the scope of the proposal is very broad and addresses not only the protection of the Single Market freedoms in times of crises, but also the strategic dependencies and challenges of supply chains. The scope should be narrowed down to focus on the real crises intended.

Basically, the proposal represents an intervention measure. According to Finnish Industries, both the “vigilance” and “emergency” phases detailed in SMEI proposal put additional and disproportionate requirements on economic operators in times of crises. In addition, SMEI prescribes significant fines for non-compliance with some of the public sector demands which would apply in times when businesses have to fight for their survival. In our view, the proposal would have some far-reaching implications to EU’s relations with the trading partners outside the EU. 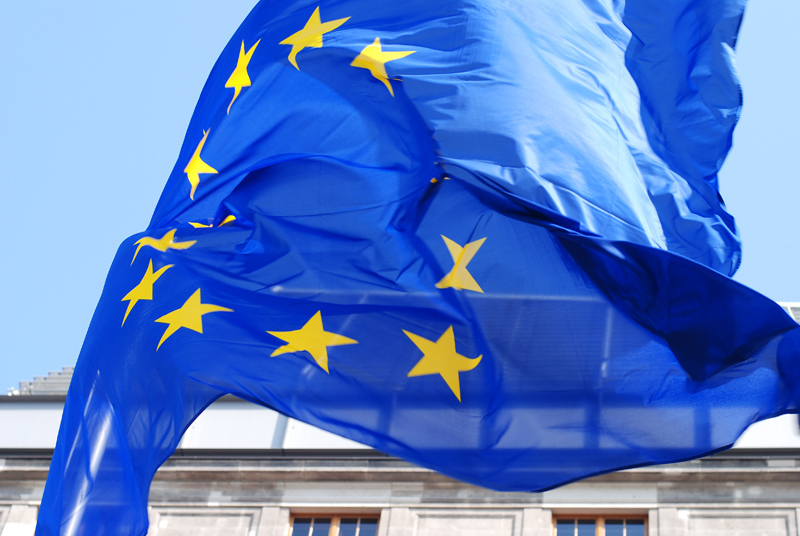