The Commission’s Climate Law proposal published today will give companies the much needed predictability to nail the climate neutrality goal of 2050, says Jyri Häkämies, Director General of the Confederation of Finnish Industries.

The long-term planning and persistence of the European Union’s climate policy was taken to a whole new level when the Commission published its proposal for a new European Climate Law. It is an important part of the implementation of the EU Green Deal – strategy. The EU will now become the first signatory of the Paris Agreement to set legally binding climate targets for 2050.

In the climate law proposal, the EU is using a new method in determining the balance between emissions and sinks: The 2050 target is expressed as climate neutrality. The greenhouse gas emissions can’t be more than can be absorbed, and the emissions and carbon sinks that bind them must be balanced by 2050. Sinks include, for example, forests, the use of carbon dioxide in various products, and seabed storage.

We find the Climate Law proposal very ambitious, but at the same time flexible in terms of implementation, says Jyri Häkämies:

“It’s clear that the emission reductions must be substantial. However, the Commission does not take a position on the relationship between emissions and sinks. The most important thing is to balance them, to offset emissions by 2050. This leaves room for the development of innovative and cost-effective means of achieving the goal.”

The Finnish industries support the Paris Agreement and 1,5 degrees climate policy (of keeping a global temperature rise below 1,5 degrees Celsius by 2050), and is committed to taking the necessary measures, emphasises Häkämies.

“We have been at the forefront of the EU’s commitment to achieving climate neutrality by 2050 and promoted binding this goal in a law. Addressing the climate issue will require massive investment from companies however and therefore requires a long-term legal predictability.  Incentives for research and development investments, which are needed to a significant degree, are also indispensable.”

Commission is proposing itself a right to decide on the emission reduction trajectory from 2030 towards 2050 by delegated acts. This may approve a challenging and slow process.

Export companies’ competitiveness must be ensured

Implementing the European Climate Law means that the EU’s global climate lead will further increase. This will benefit export companies that develop or use clean technologies. At the same time, however, the competitiveness gap will widen if non-EU countries don’t start tightening their own climate targets.

It is therefore important for the EU to be able to reduce the competitive disadvantage of its export companies operating on the world market. Free allocation of allowances and compensation of indirect electricity costs have proven to be a viable way to level the playing field and reduce risk of carbon leakage. Instead, the need for the so-called carbon border adjustment mechanism should be carefully analysed and its possible effects investigated.

Unfortunately, the Commission’s proposal did not include offset opportunities, meaning that the EU would approve emission reduction measures also when they are implemented elsewhere in the world. This global dimension would bring cost-effectiveness to climate action and accelerate the global deployment of European climate solutions. It would be important to return to this at a later stage when the Climate Law is updated.

The Commission encourages Member States to explore how the definition of climate neutrality and other key principles could be used in national legislation. As the EU progresses towards its own goals, it is also necessary to influence global climate policy and to advance the global carbon pricing. This is where the UN Climate Change Conference in November in Glasgow offers an opportunity. It is important for the EU to work towards an agreement on the use of international emission units and to convince third countries to raise their emission reduction targets. 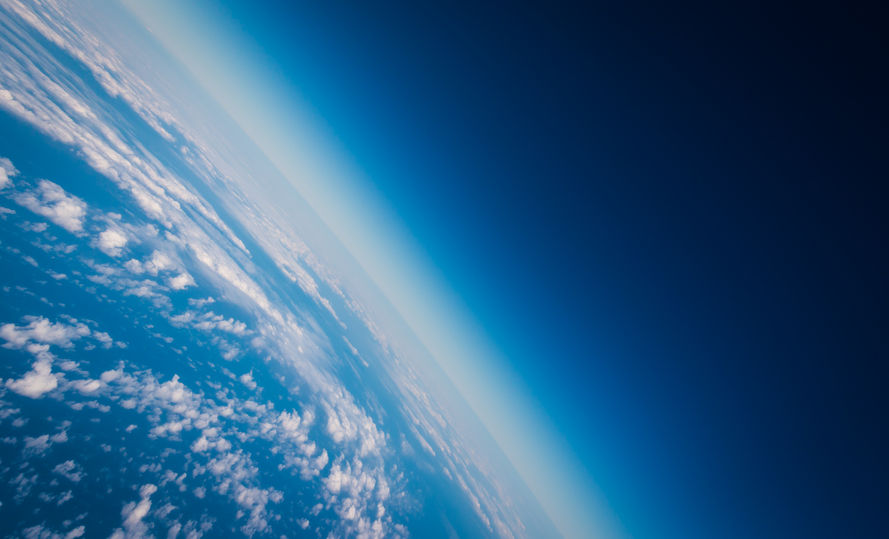