The Confederation of Finnish Industries EK conducted a survey on Finland’s attractiveness as a country of residence and work. The survey was answered by international business leaders and top talents currently living in Finland. The survey found that Finland’s brand remains positive in spite of the changed security situation. In addition, NATO membership would further strengthen Finland’s appeal. 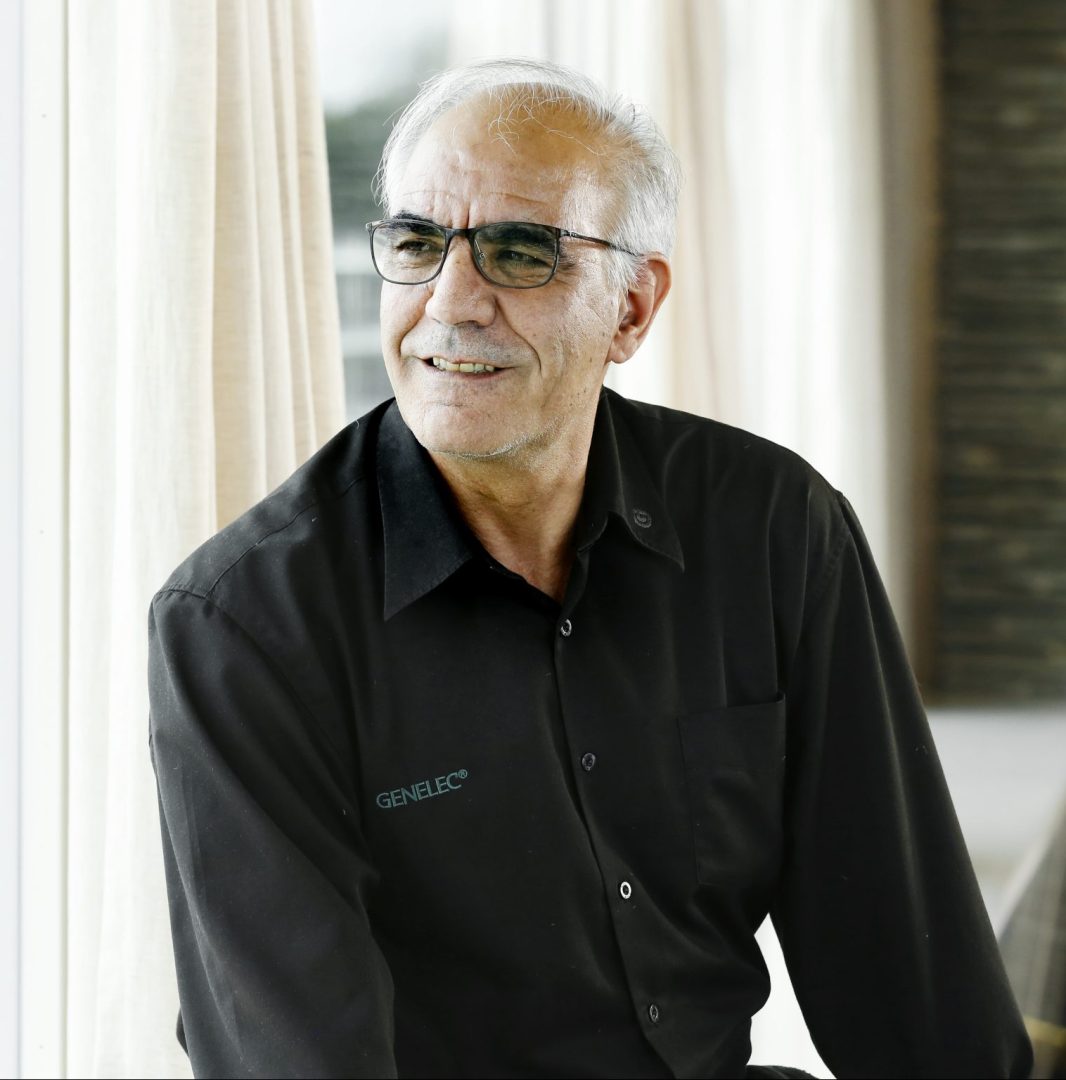 “A positive working culture, safe daily life and the balance between work and leisure are even more important in times of increasing insecurity worldwide. Finland should actively highlight these advantages. We do have room for improvement, too. Many Finnish companies would already be able to operate in English as well as in Finnish. However, the real challenge is being able to identify diversity as an international competitive advantage and to lead people as a multicultural organisation.”

The EK survey was carried out in September 2022 with a questionnaire sent to business leaders, top talents and students who have moved to Finland from abroad. Around 120 responses were received. The survey was carried out in cooperation with the EK’s International Business Club network, which consists of international business executives working in Finland. The network is chaired by Siamäk Naghian.

Results of the survey in infographs 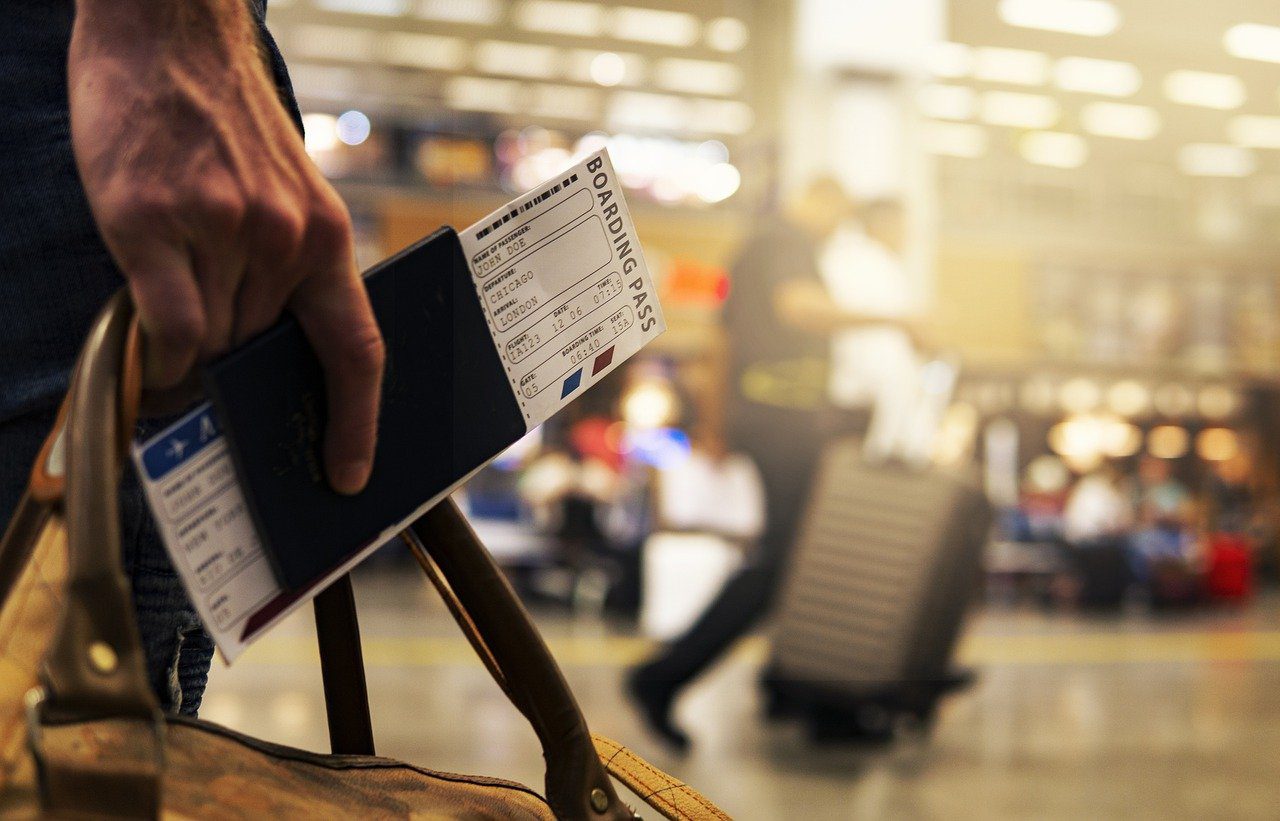