The European Commission adopted a Directive prohibiting the use of single use plastics such as cotton buds, cutlery, plates, straws, and so-called expanded polystyrene food containers in 2019. The Member States are currently in the process of implementing the Directive and the Commission is drafting guidelines to ensure its harmonised implementation across the EU in 2021.

A new draft text was published in December 2020 defining just what is covered by the legislations. Worrying is its’ changed definition of “plastic” as now the text suddenly defines cellulose based viscose fibre as plastic.

Viscose and lyocell cellulose fibres are used in various consumer applications. They are produced from the renewable raw material wood and are natural polymers that have not been chemically modified. They are not plastic. Scientific data confirm their biodegradability within approx. ten weeks in fresh and marine water and therefore do not contribute to the plastic and microplastic pollution in the environment.

The upcoming guidelines and its definition threaten to weaken the potential of cellulose-based materials as circular economy solutions in a sustainable European economy. Indeed, in the context of bioeconomy and circular economy, renewable natural resources, such as cellulose, have demonstrated environmental benefits.

The implementation of the Single Used Plastics Directive should ensure that it is consistent with other policy initiatives such as the Green Deal and more particularly the Circular Economy Action plan, which aim to promote sustainable industrial practices. 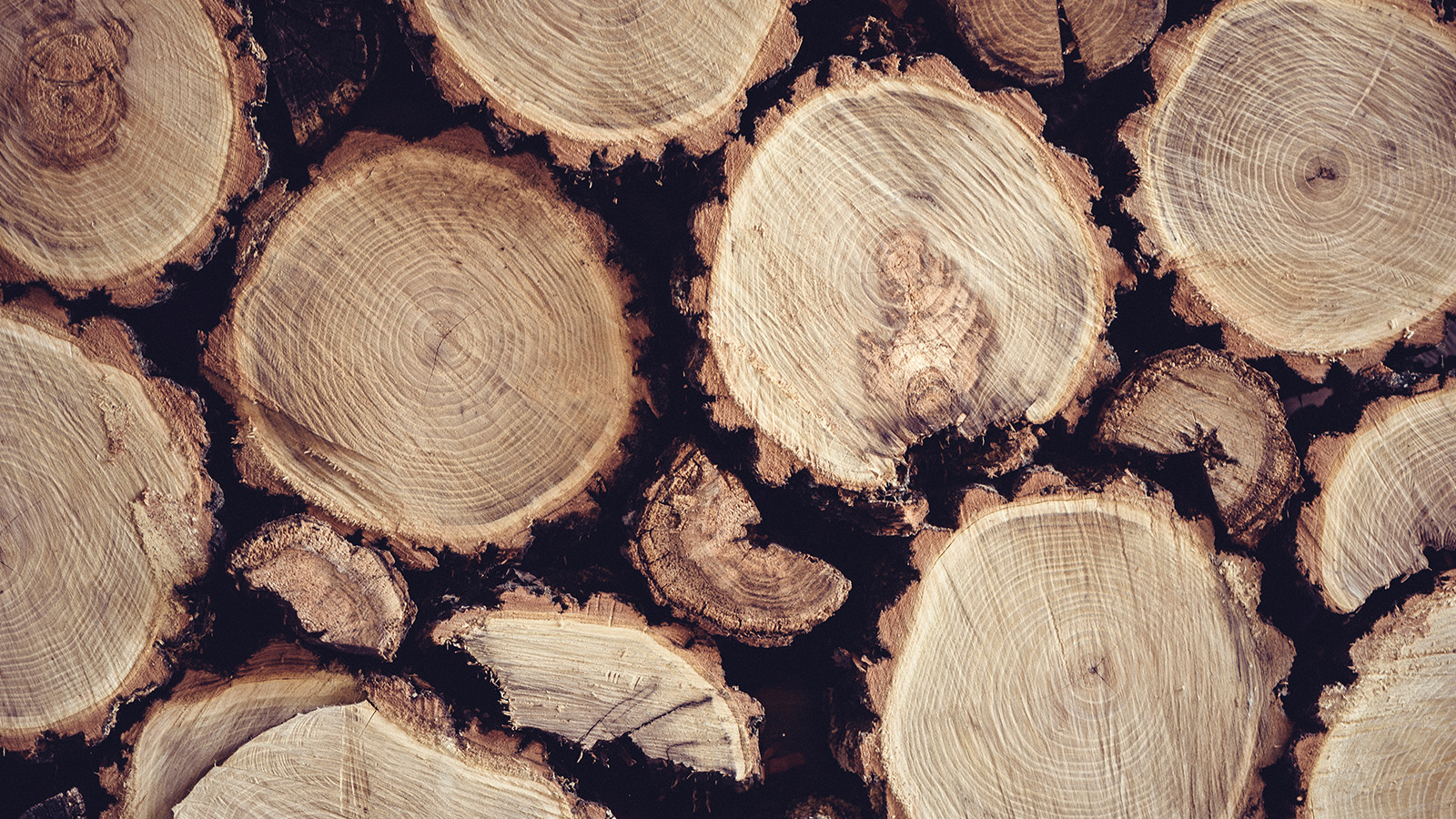