Skip to content
Framsida / News / Clear turn for the better in business outlook: Over the next six months, recovery will continue and output will increase

According to the latest Confederation of Finnish Industries Business Tendency Survey, the business outlook of the Finnish economy improved at the beginning of 2017. The recovery that started last year has accelerated in all main sectors. Despite the improvement, however, service sector companies describe their outlook as slightly below average while in manufacturing and construction outlooks are estimated to already be above average.

Moreover, the business outlook for Finnish companies over the next six months is slightly brighter than before. Growth is expected to continue and the respondent companies forecast their output and sales to grow rather rapidly in the next few months. Companies also expect to hire some more personnel.

In April, the Confederation of Finnish Industries asked businesses to evaluate their business outlook for summer and autumn 2017. The survey concerns activity in Finland.

The general business outlook balance indicator was completed in April. The general outlook is expected to improve during summer and autumn 2017.

The outlooks are rather similar in all main sectors. In manufacturing, the outlook indicator improved in April to +13 (+7 in January). In construction, the outlook level was +19 (+19 also in January), and in the service sectors expectations improved to +20 (+13 in January).

Order books have improved and output is increasing

The volume of new orders received by manufacturing companies increased substantially in the first quarter of the year and growth is expected to continue later in the spring. Order books have improved and are already being described as somewhat stronger than average. In construction no significant changes are expected to take place in order volume and the order books are on the usual level.

In all main sectors output and sales growth accelerated during January–March. In the next few months, growth is expected to continue at a rather brisk rate.

The capacity utilisation rate in manufacturing remained near the long-term average. In April, 74% of respondents indicated that their production capacity was fully utilised (73% in January).

Despite recovery, some companies feel demand is still subdued

The number of employees has grown slightly in manufacturing, construction and the service sectors. Employee numbers are expected to grow slightly also in the next three-month period in all main sectors.

Demand is described as stronger but for many companies, it is still insufficient. Of all respondents, roughly one in four reported insufficient demand. Companies in especially construction and the service sectors are already experiencing recruitment difficulties. Only very few companies reported difficulties in obtaining financing.

The Business Tendency Survey is published four times a year by the Confederation of Finnish Industries (EK). The survey has been carried out regularly since 1966. It is part of the European Commission’s Joint Harmonised EU Programme of Business and Consumer Surveys, which is partially funded by the EU. A total of 1,285 companies employing 260,000 people in Finland replied to the survey carried out in April 2017. 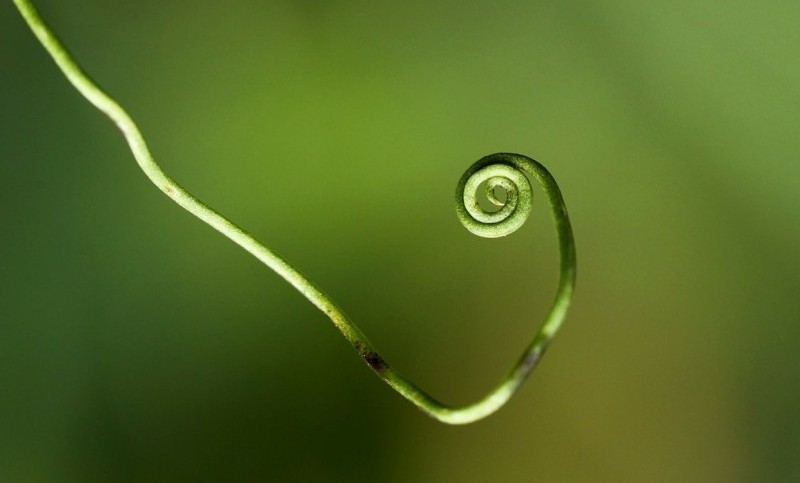