According to the Business Tendency Survey carried out by the Confederation of Finnish Industries in January, Finnish companies estimated that the economic conditions had further deteriorated during the final quarter in 2019 in all the main sectors. Business outlooks are also weak as we head towards spring.

“The business situation has deteriorated further and expectations for the future are also modest. Even though we have had some more positive news about the world economy and industry, it is worth noting that the bad times are only just beginning in Finland. Economic growth will tail off this year, as forecast,” says Sami Pakarinen, Chief Economic Policy Advisor at the Confederation of Finnish Industries.

Business outlooks are weak in all the major sectors, but slightly better than in the autumn. In January, the business outlook balance indicator for manufacturing was -15, for construction it was -9, and for services it was -6. Production and sales expectations in industry and construction weakened. In services the expectations are still reasonable.

“Companies’ expectations regarding the development in the number of employees do not bode well for the much-needed increase in employment. Expectations are modest in both industry and construction. At the same time, many companies have a shortage of skilled labour. The rise in employment is being suppressed by both cyclical and structural factors, and therefore, effective reforms to promote employment are urgently needed,” Pakarinen continues.

Difficulties in demand are most severe for companies

The slowing of Finland’s key export markets inhibits production growth. As many as 45% of industry respondents felt that insufficient demand was a problem. In the other main sectors, the decline in demand is also a major barrier to growth. At the same time, the competitive position of Finnish industry has weakened.

“The ongoing round of labour market talks is of great importance to Finland and at the moment the developments seem to be a concern. At the same time, we know that there has been a substantial deterioration in the state of the public economy in a period of less than a year. In the government spending limits discussion in spring, the Finnish government will have to make tough decisions to remedy the situation so that we can regain the lost tax revenue,” says Jyri Häkämies, Director General of EK.

In January 2020, the Confederation of Finnish Industries asked businesses to evaluate their business outlook for the fourth quarter of 2019. 1,145 companies employing over 250,000 people in Finland responded to the survey. 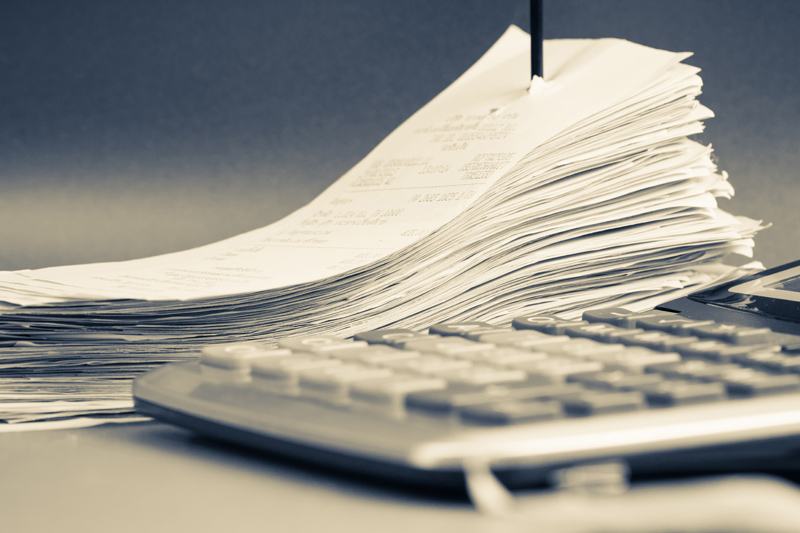