Construction sector confidence decreased a bit from the previous month. The indicator declined three points to +4 points (fi gure +7 in March). The long-term average for the indicator is -6 points.

Service sector confidence indicator increased slightly to +13 in April which is two points higher than in March. The indicator stands currently a bit below its long-term average (+14). 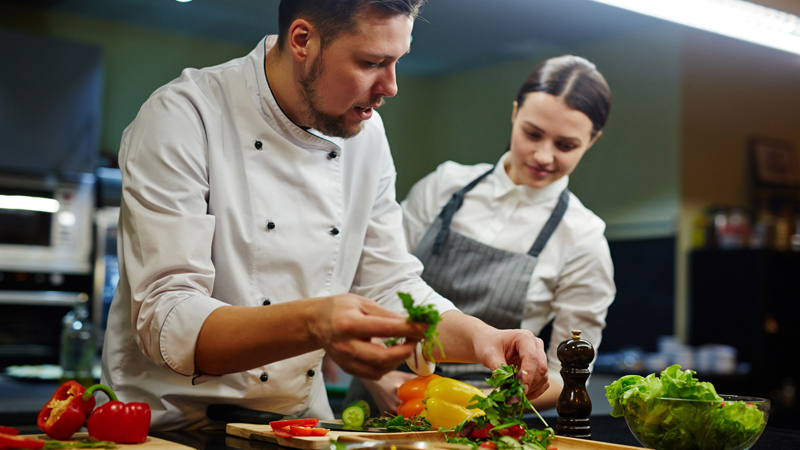