According to the Business Tendency Survey carried out by the Confederation of Finnish Industries in April, Finnish companies felt that the upward trend continued in the first quarter of the year. Expansion has been solid especially in manufacturing. The current situation is estimated to be better than average in all main sectors. However, recruitment has become an acute problem.

The general outlook for Finnish businesses over the next six months is still generally positive. The outlook is also expected to become somewhat clearer over the next six months. The general business outlook balance indicator was +18 (+17 in January) in manufacturing. The situation is not expected to change much in construction and the balance indicator was -2 (+4 in January). In services, the outlook rose to +17 (+15 in January).

Growth expected to continue in the coming months

The growth in companies’ output and sales has continued overall. In services, the pace was somewhat slower than had been anticipated. The number of new orders received by the manufacturing sector continued to increase. Growth is expected to continue at a rather brisk clip in the coming months and expectations for the third quarter are also quite high.

The manufacturing sector’s order books have improved and are now substantially above the average. Order intake has exceed the normal level also in construction. Capacity utilisation is now at a high level in manufacturing: 88% (80% in January) of the respondents said that their capacity was fully utilised.

Recruitment difficult have worsened in all sectors. The situation became especially acute in services in the first quarter. Of all business respondents, 28% felt that recruitment difficulties had become an obstacle to growth (22% in January). Capacity shortages have become somewhat more common in manufacturing, while financing issues were only a minor hurdle to conducting business.

In April 2018, the Confederation of Finnish Industries asked companies to evaluate their business outlook for the second and third quarter of 2018. 1,251 companies employing nearly 260,000 people in Finland replied to the survey. 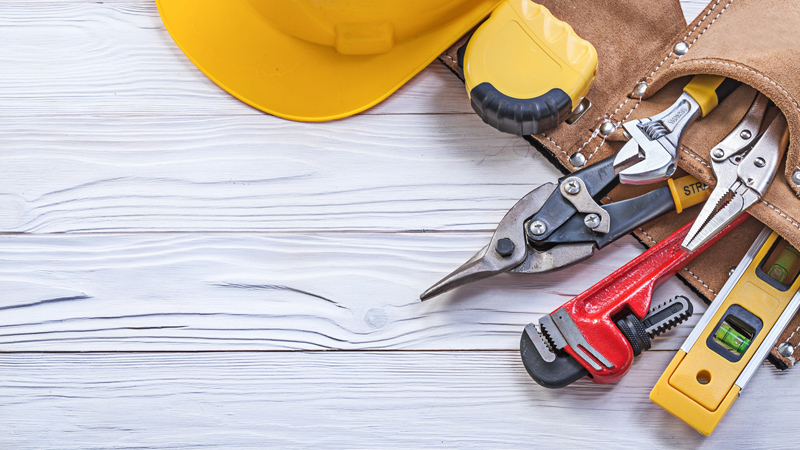