Restore the state aid regulation to its pre-pandemic state as soon as the economy allows it. Avoid political influence in merger control. The scope of the IPCEI instrument should not be broadened to cover costs related to mass production nor merely ensuring European production.

The organisations underline that optimum conditions for business require greater, rather than less, competition. The Commission should continue its strong fact-based competition enforcement, fostering innovation and competitiveness. The level of public intervention in the economy should be steadily and gradually reduced as soon as the economic situation allows. With the right conditions, European business has every opportunity to assert itself at the highest level in terms of competitiveness and adaptability. 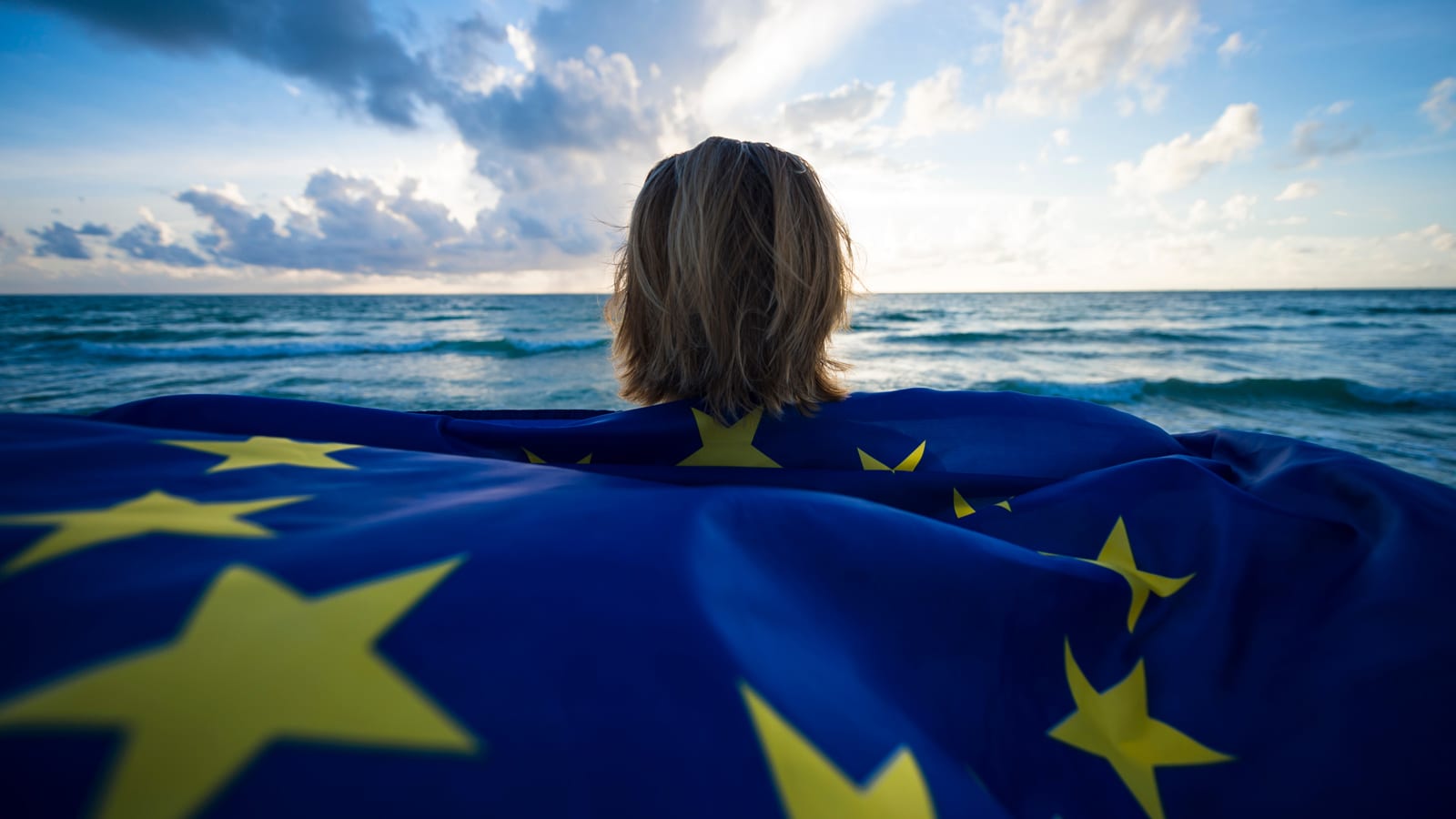