Finnish manufacturing confidence improved in April. It reached +13 points which is two points higher than in March. Confidence is well above its long-term average (+1).

The construction sector confidence indicator improved in April. It rose to +9 points, up from 0 in March. The indicator is currently above its
long-term average (-7).

Service sector confidence indicator declined to +23 points in April (revised figure +28 in March). Despite the decline, confidence is well above its long-term average (+13).

Retail trade confidence is stronger than average. The confidence indicator scored +10 points in April (revised figure +12 in March). Long-term mean of the series is -2 points. 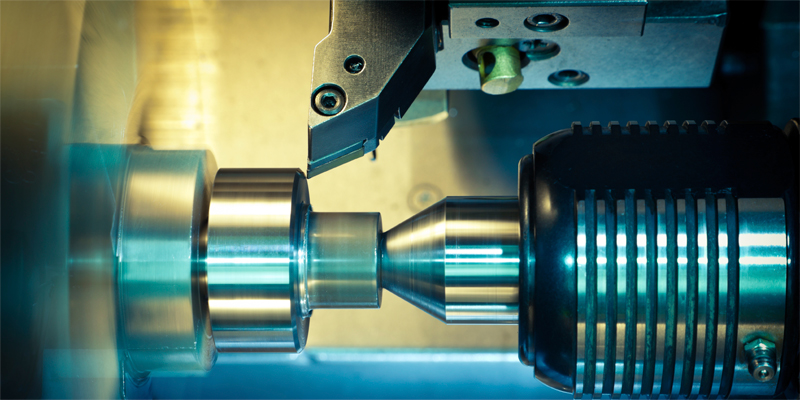