The proposal for a directive, aiming to regulate minimum wages in Member States, published 28th of October by the European Commission clearly goes beyond the legislative competence of the EU. The EU Treaty explicitly stipulates that salaries cannot be regulated at EU level but are a matter for national decision-making.

The Commission’s action is very worrying. It further extends the development already under way in which EU legislation enters areas that are at the core of the national labour market system. The position of small Member States is particularly poor in this development. It is also worrying that if the Member States do not now adhere to the limits of the competence of the EU, what will be proposed next? Will the boundaries of competence blur further and will there be further initiatives or interventions in the competence of Member States and the social partners?

We must have the opportunity to develop our labour market system from our own premises. In the future, we need even more opportunities to flexibly take into account the different needs of different industries and companies. Wage formation legislation at the EU level would lead in wrong direction. For these reasons, the Commission’s proposal cannot be supported under any circumstances. 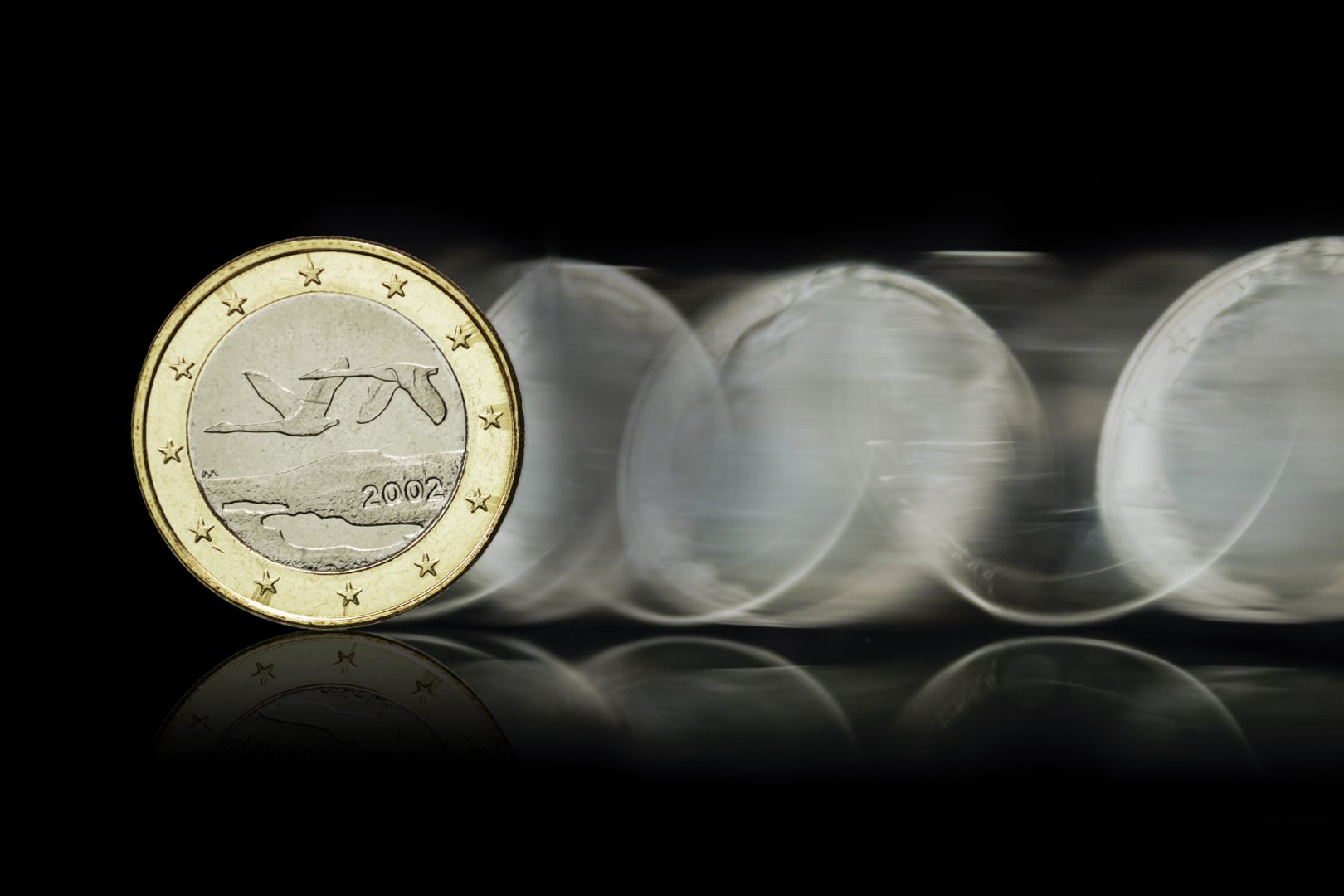