The Commission has published its proposals to deepen EU’s capital markets. The EK gives it a green light in many aspects.

The Commission’s recent Action Plan contains 16 proposals for action that would serve four objectives: 1) the EU’s recovery from the COVID-crisis, 2) the green and digital transition, 3) increasing economic inclusion from a citizen’s perspective, and 4) strengthening the EU’s competitiveness.

Most of the proposals are to be welcomed, says Santeri Suominen, an expert at EK’s Brussels Office:

“The proposals will strengthen the continent’s crisis resilience, improve funding opportunities of companies and encourage longer-term investment, as well as enhance the internal market. ”

The EK will also support the Action Plan’s removal of barriers, which will create opportunities for different market players to operate in more flexible manner and raise capital for growth and climate investment in order to transform towards a carbon-neutral economy.

“Combating and adapting to climate change will not succeed without significant input from the private market. Thus, for example, lighter regulation regarding listings and being on the list is justified. ”

According to Suominen, the proposals in the action plan must be implemented in such a way that the administrative burden on companies, and especially to SMEs, is reduced.

“For example, changes in the legislation of financial intermediaries or the rules on regulatory supervision need to be assessed precisely from this perspective and through the impact on corporate finance.”

EK welcomes the proposals to rationalize withholding tax procedures to facilitate cross-border investments and to increase the predictability of insolvency law framework.

The development of legislation concerning shareholder rights and general company law must be examined very carefully and cautiously, Suominen emphasizes:

“It is appropriate for the Commission to examine possible barriers in the national market, such as the introduction of digital technology. After this, it is necessary to think separately how would be optimal to remove possible obstacles. However, the EK is not aware of any major problems regarding how listed companies communicate with their major foreign shareholders.”

A more integrated EU capital market may also require more uniform regulatory supervision. The EK takes a constructive approach to possible proposals to harmonize supervision, as long as the proposals are carefully prepared. Based on individual cases, major changes in the supervisory structure are hardly justified.

Why does the EC support the EU Capital Markets Union?

Weak capital markets have traditionally been a problem in the EU. Capital still does not flow across Member States’ borders to the fullest extent possible. Bank financing is still playing a major role, as the private market is not functioning optimally. This can be seen e.g. in the weakness of companies’ access to finance and, above all, the conditions for growth compared to the United States, where the financial markets are the deepest and most liquid in the world. The crisis resilience of the EU would be strengthened by stronger capital markets, as the risk would be spread over wider shoulders. For these reasons, most of the Commission’s proposals are welcome under the CMU Action Plan. 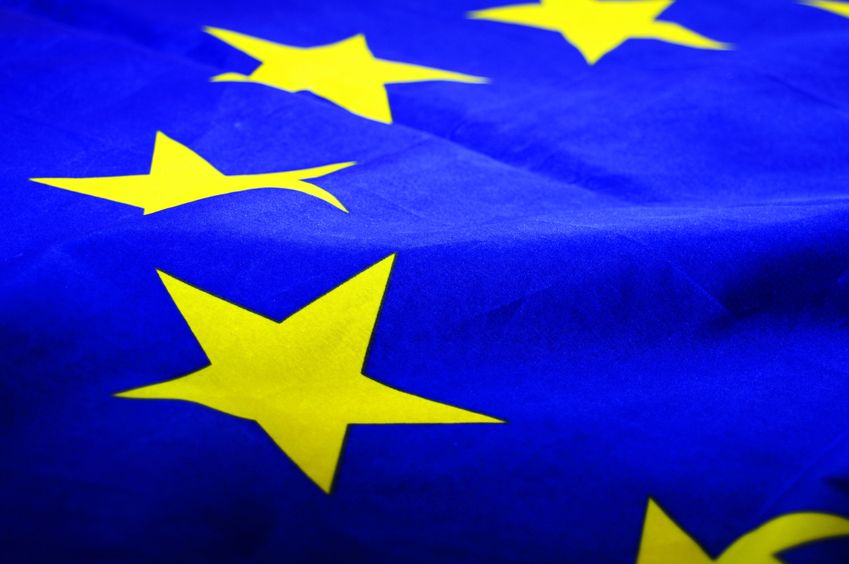