Five priority areas were announced: managing the refugee crisis and Ukraine’s post-war recovery, energy security, strengthening Europe’s defense capabilities and cyberspace security, strategic resilience of the European economy, and resilience of democratic institutions. The motto of the presidency is “Europe as a Task: Rethink, Rebuild, Repower”, and the aim will be to think about the current events in a broader context: from the future of Ukraine to energy security and strengthening of the resiliency of the European economy by establishing new trade deals with global democratic partners.

More information about the presidency, including the programme documents, press releases, and calendar with main events can be found on the presidency website. 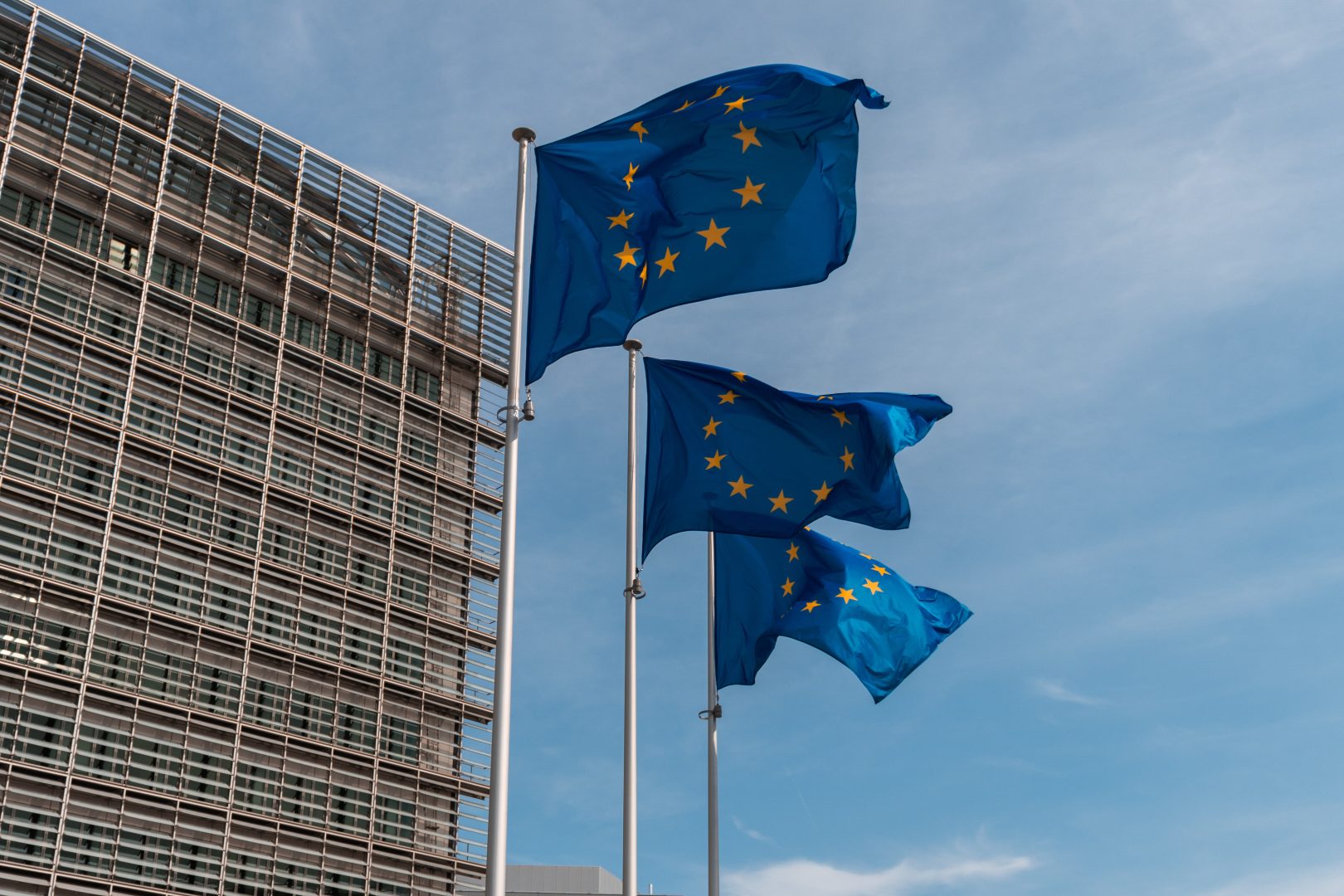