According to the Business Tendency Survey carried out by the Confederation of Finnish Industries in January, the business outlook has remained favourable. The current situation is described as stronger than average in the manufacturing, construction and service sectors.

The general outlook for Finnish businesses for the next six months has also, for the most part, remained positive. The improving trend is estimated to continue during the first half of 2018. The general business outlook balance indicator was +17 (October +18) in manufacturing. In construction the outlook level improved to +4 (October -2), while in services it was +15 (October +20)

The growth in companies’ output and sales continued to be fairly brisk. There was sustained growth in the number of new orders received by the manufacturing sector. Growth is forecast to continue across the board in the coming months, and growth expectations for the second quarter are also generally good.

In January 2018, the Confederation of Finnish Industries asked companies to evaluate their business outlook for the first half of 2018. 1,281 companies employing approximately 270,000 people replied to the survey. 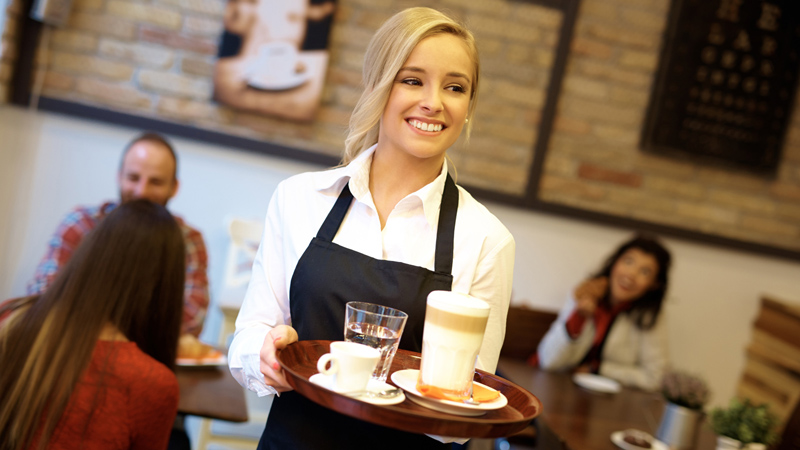