The outlook for Finnish companies over the next six months has not changed significantly. The general business outlook is expected to remain weak. In manufacturing and construction, a slight improvement in the outlook is expected, although particularly in manufacturing the current situation is estimated to be clearly below average. There was a meagre improvement in the services outlook last year, but no recovery is expected in the next six months.

In January, the Confederation of Finnish Industries asked companies to evaluate their business outlooks for the first half of 2016.

According to the Business Tendency Survey, manufacturing companies forecast only extremely slow growth in their output over the coming months. Order books are low and the number of employees will decline mildly.

In services, economic conditions have improved slightly but are still distinctly below normal. Service companies expect sales to pick up moderately in the coming months, but profitability will not improve and their labour force will further decline slightly.

Construction companies expect a stronger level of growth than in the other sectors. Despite this, their order books are lower than normal and many companies consider demand to be weak.

No major changes have taken place in business outlooks

In January, the general business outlook balance indicator for manufacturing rose slightly to +3, up from -3 in October. In the January survey, 12% of manufacturing companies expected an improvement in the outlook during the next six months, whereas 9% anticipated a worsening of the situation.

The business outlook balance indicator for construction was +4 in January (+8 in October). This time, 13% of respondent companies expected an improvement in the outlook, while 9% expected a gloomier outlook.

The business outlook balance indicator for services improved slightly to -3 in January (-5 in October). In the latest survey, 12% of service companies anticipated an improving trend, whereas 15% expected a decline over the next six months.

Finished goods inventories in manufacturing have grown slightly and are slightly higher than average. Construction companies still have a slightly larger number of unsold homes than usual.

In manufacturing, output grew a little in the final quarter of 2015. Output growth in the first quarter of 2016 is also estimated to remain slight, and growth is not expected to be much stronger in the second quarter.

In construction, output grew slightly in the final months of 2015. Growth is forecast to pick up to a moderate level in the first quarter, continuing at a similar pace in the second quarter.

In the service sectors, sales volumes increased slightly at the end of last year. The growth rate is estimated to pick up somewhat during the next six months.

The capacity utilisation rate in manufacturing has improved somewhat, but remains rather low. In January, 68% of respondents indicated that their production capacity was fully utilised (58% in October).

In manufacturing, the fall in sales prices is expected to come to a halt in the first quarter. The modest decline in the sales prices of services and construction is also forecast to end in the coming months. No considerable changes are expected in the trend in costs – costs are expected to rise slightly only in services.

Profitability in manufacturing has, on average, been stable, but the variation among companies is considerable. There is also great variation in profitability expectations. In construction, profitability is expected to improve a little, whereas in services it will remain unchanged on average.

Demand has picked up only slightly

Although demand was said to have improved slightly, lacklustre demand clearly remains the most significant growth obstacle. Demand was considered to be lacklustre by 42% of manufacturing companies, 45% of construction sector companies and 35% of service companies responding to the survey. Recruitment problems were most common in construction (19% of respondents) and in services (10%), while in manufacturing they were less pronounced (5%). Financing difficulties were slightly more common than before in construction, where they were felt to be a problem by 8% of companies. In the other sectors the difficulties were less common.

The Business Tendency Survey is published four times a year by the Confederation of Finnish Industries (EK). The survey has been carried out regularly since 1966. It is part of the European Commission’s Joint Harmonised EU Programme of Business and Consumer Surveys, which is partially funded by the EU. 1,444 companies employing approximately 334,000 people in Finland responded to the survey carried out in January 2016. 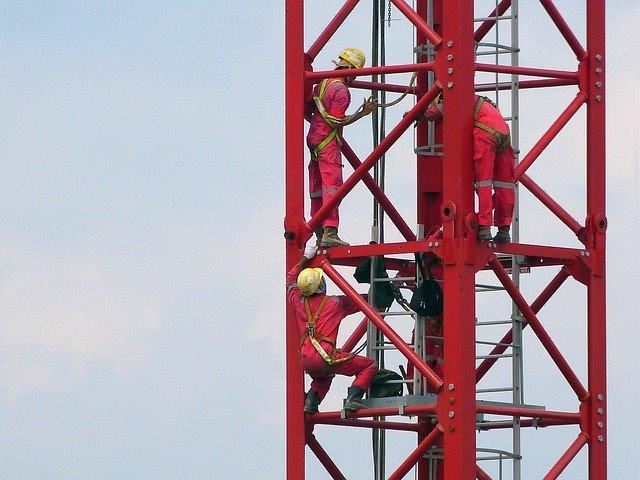